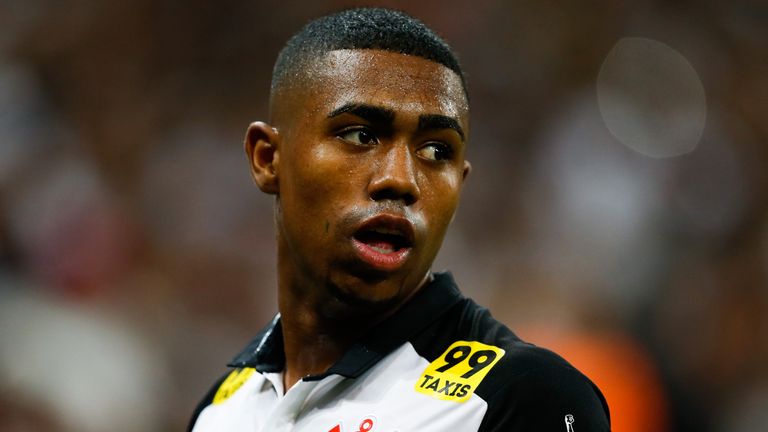 Bordeaux's Brazilian attacker Malcom has emerged as a target for Tottenham in the January transfer window, Sky Sports News understands.

But reports that Spurs saw a £31m bid rejected on Friday are understood to be incorrect, and they face a fight to land the highly-coveted 20-year-old.

Reports have claimed that Manchester United and Bayern Munich also harbour an interest in the player, and that Bordeaux are looking for a fee as high as £50m. 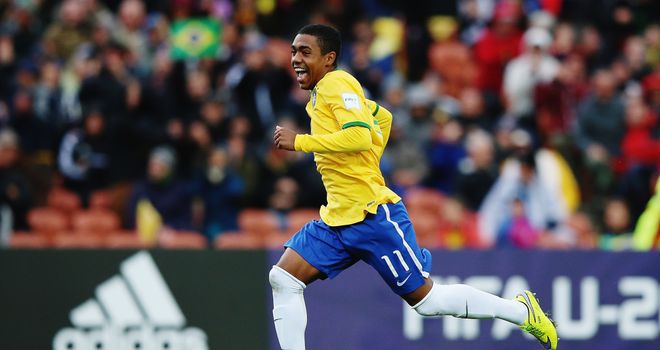 Malcom moved to the Ligue 1 club from Corinthians just a year ago for a fee in the region of £9m.

He came through Corinthians' youth ranks and has two caps for Brazil's U23 team. He has scored seven goals in 20 appearances so far this season.

Spurs are considering him as one of a number of options but the club do not expect too much activity next month.