In an exclusive interview with Sky Sports, Eric Dier outlines his positional preference and objectives ahead of his peak years at Tottenham 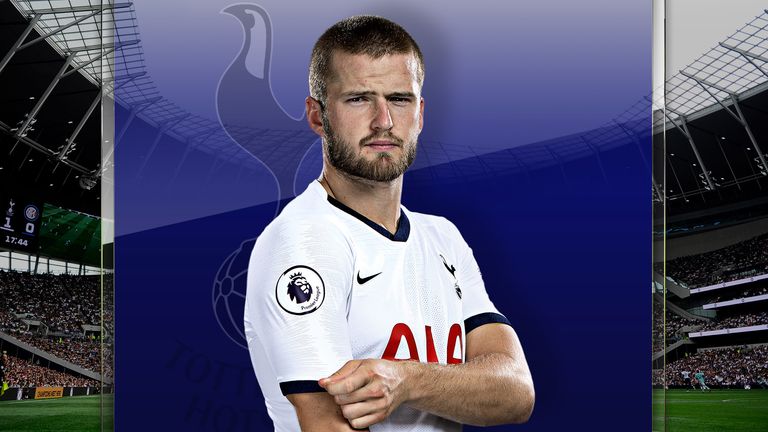 When it comes to forging a career in the cut-throat football industry, few attributes are as valuable to budding young players as versatility.

Rely on it too long, though, and a trait that buys precious time for talent to come to the fore can be the very same trait which prevents true potential being realised.

It's a situation Eric Dier knows all too well, and one which could have spelled the end of his six-year association with Tottenham, had the opportunity to prove himself in his preferred position of centre-back not arrived.

But arrive it did, and earlier this week he signed a new four-year deal at the north London club that will bring him into contention for a testimonial upon its expiration.

Speaking ahead of Spurs' final-day trip to Crystal Palace, Dier told Sky Sports: "This season has been a bit up and down for me, and there was a time where I didn't feel like my future would be here.

"But things have changed since then and I am really happy with where I am at with the club, the manager and the position I am playing in.

"I want to be playing in the position I see to be my best. Thankfully I am in a place now where the club and manager feel the same way."

At the age of 26, Dier still has his peak years ahead of him and having signed from Sporting Lisbon in 2014, he also has a decade at Tottenham in his sights.

Having struggled to make the centre-back position his own, it is a period the England international hopes to put to good use by emerging as one of the best defenders in the Premier League and helping Spurs end their 12-year wait for silverware. 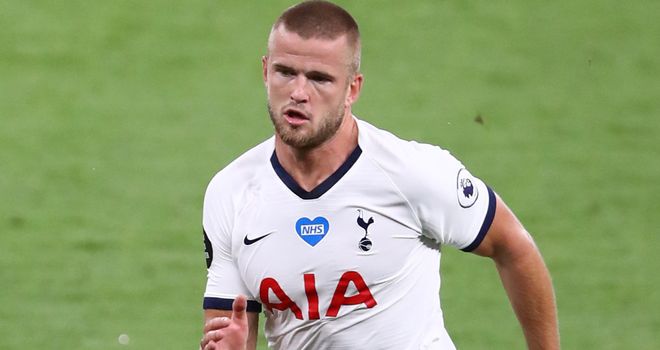 "I do think sometimes people think I am older than I am," he adds. "I don't know why that is. But I am really excited for the next couple of years here.

"I am really motivated to achieve that, and I believe my best years are now because I am of an age where they need to be. I believe I am playing in what is my best position - it's up to me to show it.

"[Trophies] were a huge part of signing the new deal. If I had left the club, it would have felt like leaving through the back door and I would have left with constant regret.

"Whether we are going to win something in the future or not, I have total belief in the manager that we are going to try and win every trophy. That's all you can ask for."

When it comes to the task of fine-tuning defensive attributes, Dier appears to be in good hands, with few managers boasting a better resume than current Spurs head coach Jose Mourinho.

The Portuguese has been the architect of some of the most-formidable defences seen in Premier League history, and it is a proven track record Dier hopes he can be the latest beneficiary of.

"Mourinho has already been fantastic with me, putting his faith in me to play at centre-back, and it's been fantastic to work with him and put more focus on that position," Dier explains.

"You've seen what Mourinho has done with players in that position in the past, great players. I'm really enjoying working with him, he's constantly pushing me, and I cannot wait to keep working on that.

"I am really enjoying his man management, not only with me but what I see with others around me." In addition to defensive surety, Mourinho is renowned for constructing a fortress-like home record, an area Spurs need to address if Dier's ambitions are to be met.

Having gone the whole season unbeaten in their final year at White Hart Lane, their first full campaign at the new Tottenham Hotspur Stadium has delivered an inconsistent record of 12 wins, three draws and four defeats.

"Obviously, there is going to be a bit of a settling in period when you move, we had the same at Wembley," Dier says. "A lot was talked about Wembley but we ended up having a pretty good record there as well.

"With the manager, I know with his previous clubs that his home record is something he prides himself on. We need to continue that but also improve a lot away from home because that's where we've really been disappointing." 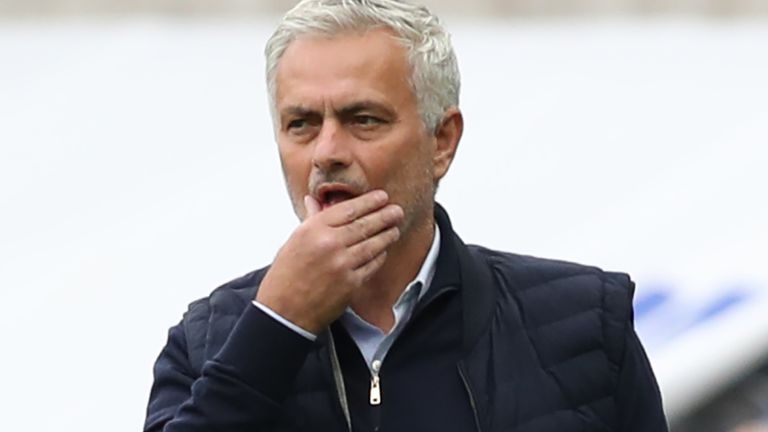 The final assignment of what's been a testing 2019/20 campaign on and off the field for Tottenham ends with an away trip to Crystal Palace, live on Sky Sports.

It's an opportunity Dier hopes to take as Spurs look to lay down a marker for next season. "Our focus is business-like on Palace right now," he added. "But I cannot wait for next season, I am so excited.

"It's been a really difficult season for so many reasons. After the high of getting to the Champions League final, giving all of your energy towards something and then missing out, everyone was exhausted because they had given everything.

"Then, going into the new season, we have to look at ourselves as players and no one else because it really wasn't good enough for a period of time. We rallied at certain times but then we had massive setbacks, and not only that but changes, with the new manager coming in.

"Then we had four or five big injuries, then the coronavirus, so it's just been one of those seasons. All football clubs go through cycles and I feel like this season was that for us. The most important thing now is that we learn from this season the right way, take those lessons into next season and do better."

There will be few at Tottenham who disagree with that assessment, for Spurs can do better, they must do better, they have the players to do better. Dier is one of them - now it's over to him to deliver.