The Serie A side want around €60m (£54.9m) for the 25-year-old but one source has told Sky Sports News that Spurs value Skriniar at half of Inter's asking price 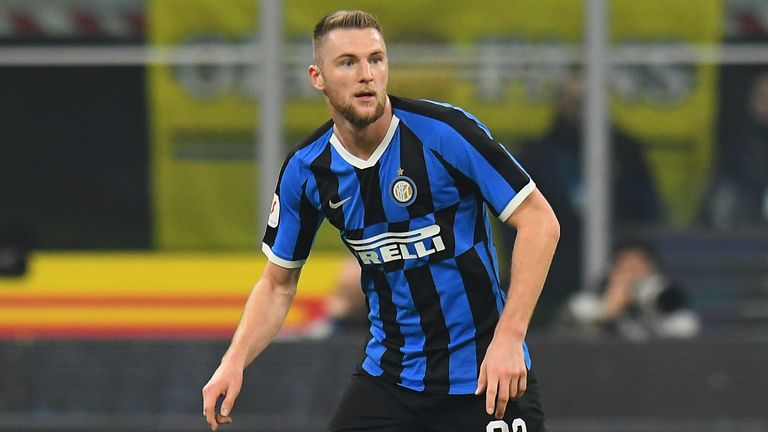 Tottenham and Inter Milan have held talks over the transfer of central defender Milan Skriniar.

However, the clubs are well apart in their valuation of the Slovakia international.

The Serie A side want around €60m (£54.9m) for the 25-year-old but one source has told Sky Sports News that Spurs value Skriniar at half of Inter's asking price.

The club's technical performance director Steve Hitchen was pictured in Milan on Wednesday. 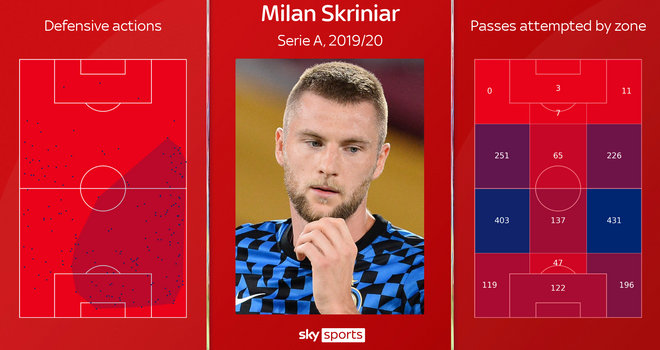 Tottenham need to offload players to raise funds for any potential transfer.

Spartak Moscow want Serge Aurier and believe they can agree a deal with Tottenham, but he wants to play in one of Europe's top leagues.

AC Milan were interested earlier in the window but could not financially do a deal. As it stands, Aurier will remain at Tottenham.