Kenedy completes Newcastle medical ahead of loan from Chelsea 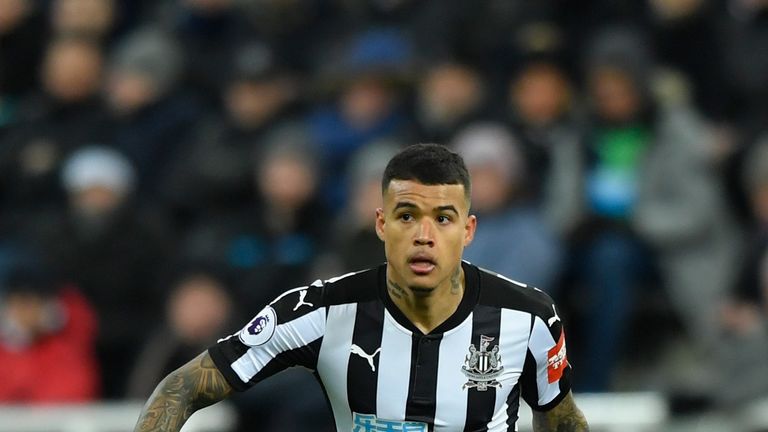 Kenedy will return to Newcastle next season

Chelsea midfielder Kenedy has completed his medical at Newcastle ahead of a season-long loan on Tyneside, Sky sources understand.

The Brazilian joined the Magpies on a temporary deal in January, scoring two goals in 13 appearances to help Rafa Benitez's side retain their place in the Premier League.

That has prompted Newcastle to come back in for him and he looks set to spend a full campaign at St James' Park, although there is not understood to be an option to buy next summer.

The 22-year-old becomes the club's third signing of the summer, after goalkeeper Martin Dubravka and midfielder Ki Sung-yueng joined the club.