Longstaff offered five-year-deal by Udinese and double salary offer of Newcastle, who would be due just £400,000 in compensation 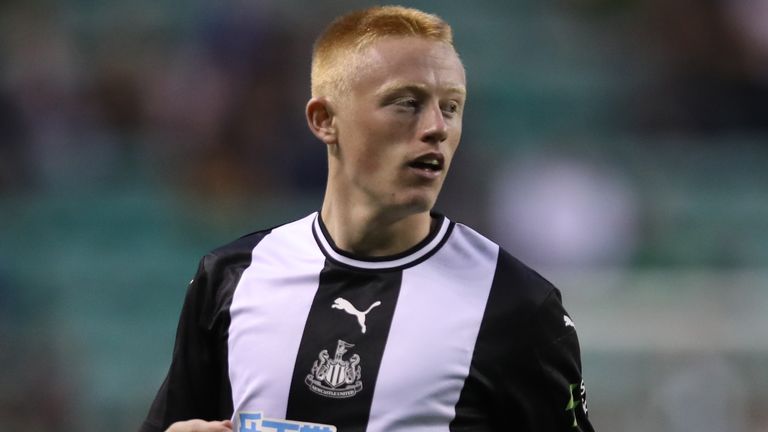 Newcastle midfielder Matty Longstaff is wanted by Italian side Udinese

Newcastle midfielder Matty Longstaff has been offered a lucrative contract by Serie A side Udinese.

The 20-year-old, who has been earning just £850 per week on an academy contract at Newcastle, could leave St James' Park after the Italian club offered him a five-year deal.

Longstaff turned down a long-term contract offer from Newcastle earlier this season, thought to be in the region of £15,000 per week, and his hometown club have not returned with the revised offer he had hoped for. 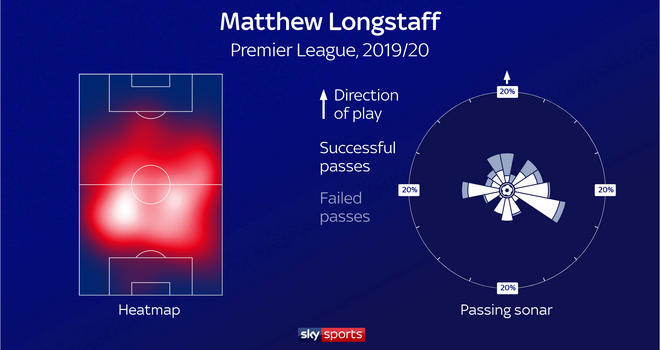 Udinese's offer is around double the amount of salary offered by the Magpies, along with a bumper signing-on fee.

Longstaff, who burst on to the scene last October as he scored the winner against Manchester United on his Premier League debut, flew out to Italy for talks before the coronavirus pandemic forced both the UK and Italy into lockdown. 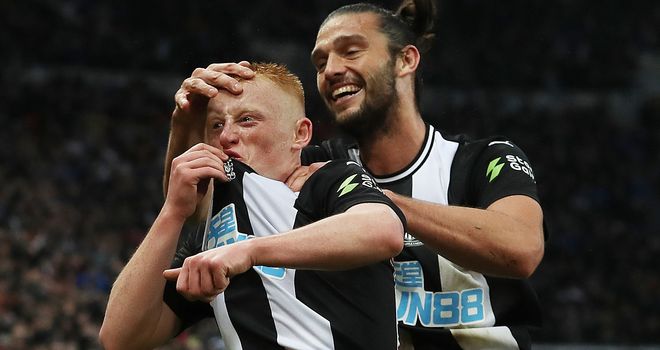 The homegrown talent is desperate to stay at boyhood club Newcastle, but the offer from the Serie A side has left him with a decision to make.

Udinese would have to pay Newcastle just £400,000 in compensation for Longstaff, due to his age.

A combination of coronavirus and Newcastle takeover talks has delayed things further, and the youngster is concerned he might not feature under a new regime at Newcastle.

Reports elsewhere suggested Inter Milan and Marseille were in talks with Longstaff, but it was only Udinese who spoke to the player and his family, and made a concrete offer.

Elder brother Sean has just 18 months left of his Newcastle contract and is attracting admiring glances too.