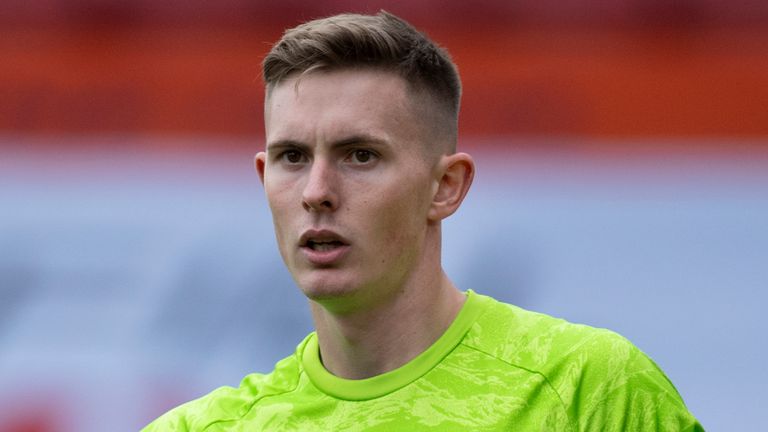 Sheffield United manager Chris Wilder says that the signing of Wes Foderingham does not mean the club have given up hope of keeping Dean Henderson next season.

Foderingham arrived on a free transfer on Friday following his exit from Rangers in May to bolster the goalkeeping ranks at the Blades.

Henderson has been on loan at Bramall Lane from Manchester United for the last two seasons and has excelled. The two clubs are in discussions over a third loan spell, and the arrival of Foderingham does not affect that. 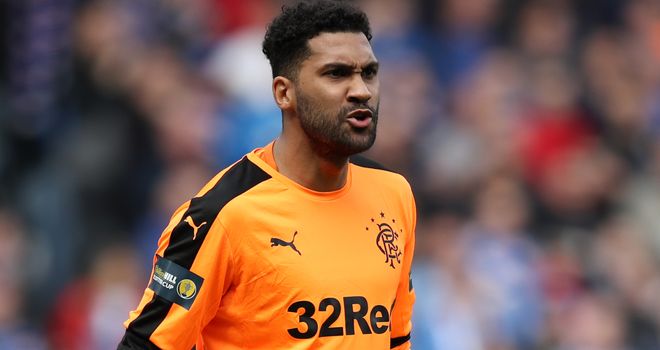 Wes Foderingham has joined Sheffield United on a free transfer

"It is their decision and the boy's decision, we would love to extend that for another season and when we get the news on that decision we will let you know.

Foderingham's signature on a free transfer is an indication of how the Blades will operate in the transfer window this summer. 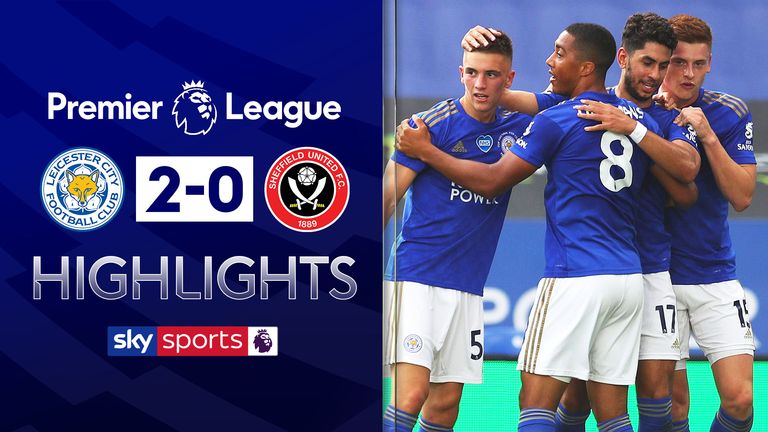 The Blades spent around £22m on record signing Sander Berge in January, but Wilder has warned against anything similar happening this summer, as a result of the COVID-19 pandemic.

"It will have to be [free transfers]. The club will be talking about that and budgets and where we are going forward," Wilder said.

"As always, I'll try to get the maximum out of what's available, I don't think there will be any head-turning transfers from us this summer, so we will have to work hard to improve the group."

Sheffield United are still in the hunt for a Europa League place going into their final two Premier League games, starting with Everton on Monday.

They were in pole position for seventh place until Thursday's loss at Leicester - a result that saw Wilder publicly criticise his players. 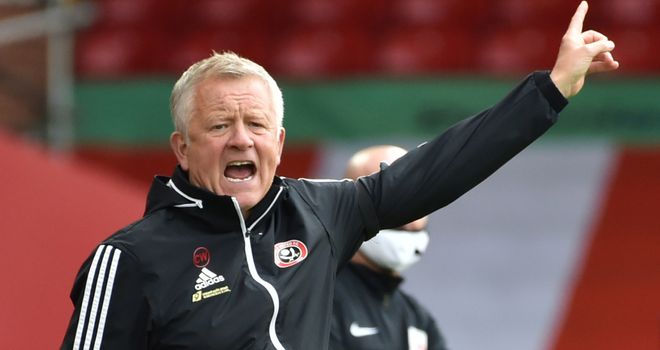 The former Oxford and Northampton boss is known for his outspoken ways and has no issues speaking out against his side.

"This is a bugbear for me, my mum who works in a local garden centre, if she doesn't make the coffee that is expected to be made she might get told," Wilder said.

"Nothing will change, regardless of if I am managing in the Premier League or anywhere else."

The Blades have no injury concerns for their final home game of the season, with Wilder saying "you can't get injured if you don't make a tackle".