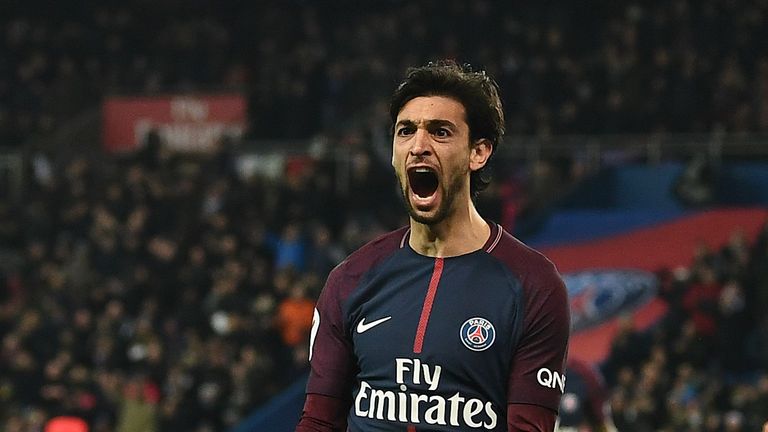 Sky Sports News understands talks between the Premier League side and the Argentina midfielder earlier this month had halted due to the player's high wage demands.

Transfer Talk: Why is Martial unsettled?

The Transfer Talk panel have the latest on the French forward's situation following claims he wants to leave Old Trafford this summer.

West Ham are keen to bring Pastore to the club and have re-opened talks over a deal that would be worth up to £17.5m.

PSG are willing to sell the Argentine as they aim to comply with UEFA's Financial Fair Play regulations.

Pastore, who joined PSG from Palermo in 2011, has only one year left on his current contract at the Parc des Princes.

He has scored 45 goals in 265 appearances for the current Ligue 1 champions.

New West Ham manager Manuel Pellegrini is aiming to sign up to five players this summer after promising the club's fans an attacking revolution. 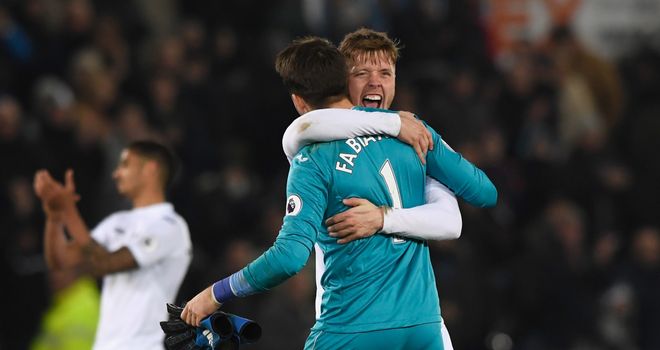 The club remain in talks with Swansea over deals to sign defender Alfie Mawson and goalkeeper Lukasz Fabianski, according to Sky sources.

Swansea have already rejected bids from West Ham for both players, but it is understood both parties are edging closer to an agreement over the respective fees.

Sky sources understand the negotiations between the clubs centre around the structure of the payments in both deals. 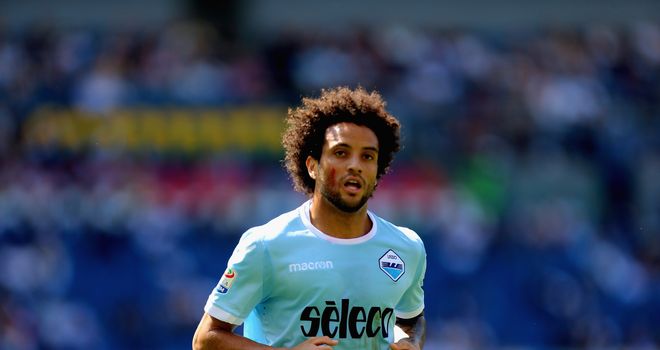 Elsewhere, West Ham look to be close to finalising a deal for Lazio midfielder Felipe Anderson, according to Sky in Italy.

Representatives from both clubs met in Rome earlier this week to agree a fee in the region of £26m - plus 20 per cent of the fee from a future sale.