The Hammers need to sell players to generate funds for manager David Moyes to spend on new signings.

That could result in Yarmolenko ending his two-year stint with the Premier League club. 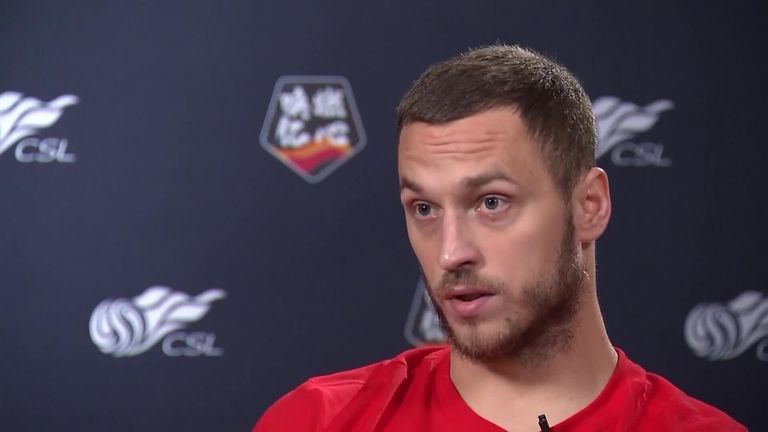 The Ukraine international joined West Ham in a £17.5m deal from Borussia Dortmund in July 2018 and has made 33 appearances, scoring seven goals.

Should Yarmolenko switch to Shandong he will link up with former Manchester United midfielder Marouane Fellaini, who joined the club in January 2019. The Hammers had a bid of £20m plus £10m in add-ons or £23m up front for the England international turned down earlier this week - but came back with an improved offer.

Leicester have also been heavily linked with a move for the 27-year-old.