The Brazil international has featured twice off the bench for David Moyes' side this season in the Premier League, and has played three games in the Carabao Cup 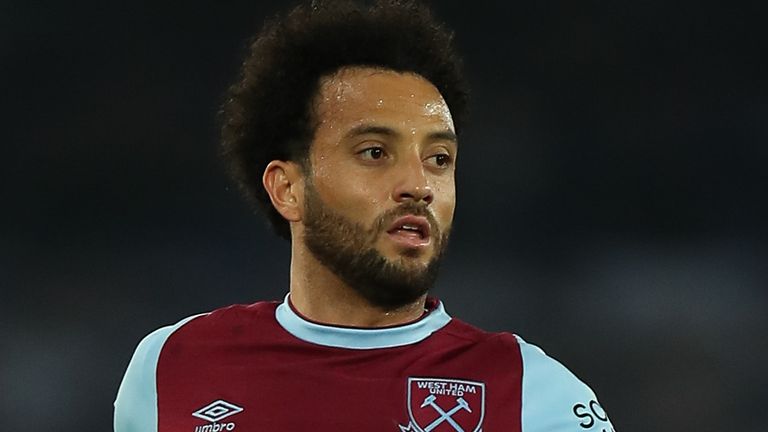 Porto want to sign Felipe Anderson before the transfer deadline

The deal does not have to be completed on Transfer Deadline Day in the UK as the Portuguese window does not close for another three weeks.

The Hammers broke their transfer record to sign Anderson for £42m from Lazio in 2018, where he scored 34 goals in 177 appearances prior to his move to the London Stadium.

Anderson has featured briefly for David Moyes' side so far in the Premier League this season, coming off the bench in the closing stages of their opening two games against Newcastle and Arsenal. 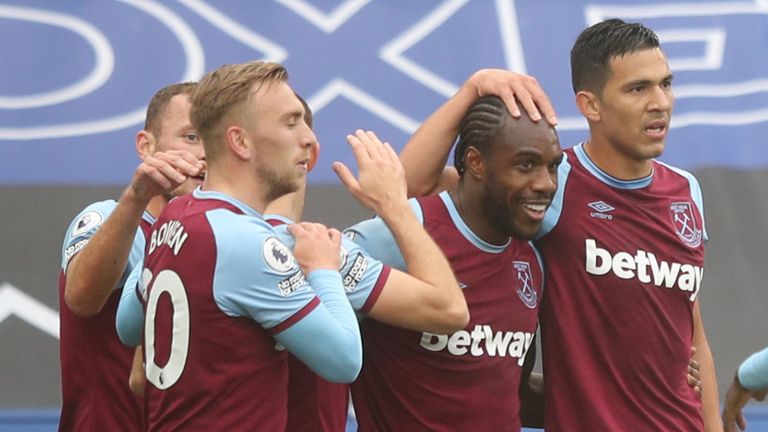 He was also an unused substitute for their impressive victories over Wolves and Leicester.

The 27-year-old Brazilian has scored 12 times in 72 appearances for West Ham in all competitions, helping the club to 10th and 16th-placed finishes in the Premier League over the last two campaigns.

He is under contract with the Hammers for another two years.

Albian Ajeti has joined Celtic for an undisclosed fee, while Grady Diangana moved to West Brom earlier in the window.

The club confirmed the signing of Czech international right-back Vladimir Coufal from Slavia Prague for £5m on Friday, and his compatriot Thomas Soucek has penned a permanent deal at the club following a loan spell last season.

A £20m bid has also been made for Marseille centre-back Duje Caleta-Car, after West Ham's main target for that position, Wesley Fofana, signed for Leicester.