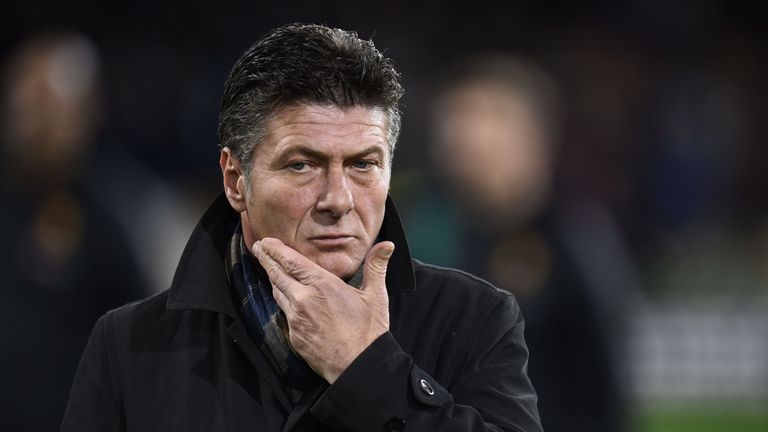 Walter Mazzarri concedes he needs to freshen up Watford squad

Walter Mazzarri is keen to add to his ranks at Watford as soon as possible when the transfer window opens.

The Hornets boss could be without as many as nine first-team players for the Nissan Super Sunday meeting with Tottenham as injuries have left him with the bare bones of a squad.

The likes of Roberto Pereyra, Valon Behrami, Adrian Mariappa, Isaac Success and Adlene Guedioura will all miss the visit of Spurs due to injury, while Ben Watson is out due to personal reasons and Miguel Britos is banned.

Mazzarri, who presented a list of absentees at his press conference to preview the clash, admitted he could also be without Craig Cathcart and Stefano Okaka.

The extended injury list is likely to force the club's hand in the transfer window, and they have already been linked with Nottingham Forest midfielder Henri Lansbury.

Mazzarri conceded any January business needs to be conducted swiftly to add bodies to a squad which will be beefed up with talent from the U23 squad for the Tottenham fixture. 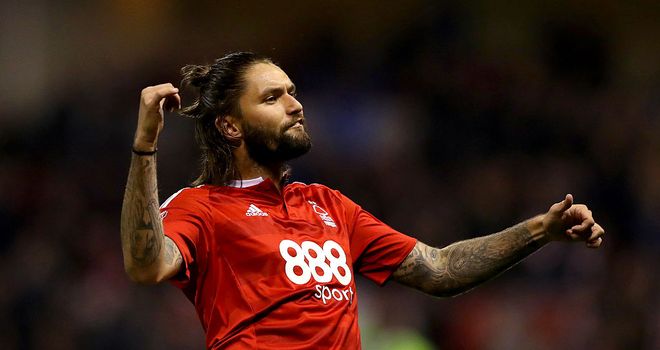 Nottingham Forest's Henri Lansbury could be a January target for Mazzarri

"We need to think about getting players not just for two or three months but for the future as well," he said.

"The club knows what to do and we will try to do it as soon as possible."

Watford have lost four of their last six Premier League games but could still start 2017 in the top half if results go their way.

Form away from Vicarage Road has been sketchy, although a strong showing in front of their own fans is keeping Watford in touch with the top 10.

And Mazzarri has called on the club's supporters to help see them through the current injury crisis.

"Now we need the fans more than ever," he added.

"Especially to support the players who haven't had as many minutes in the Premier League so far.

"It's a great chance for me to understand what these other players can give to the team, I know they will get that support because the fans have been with us for every minute, home and away."