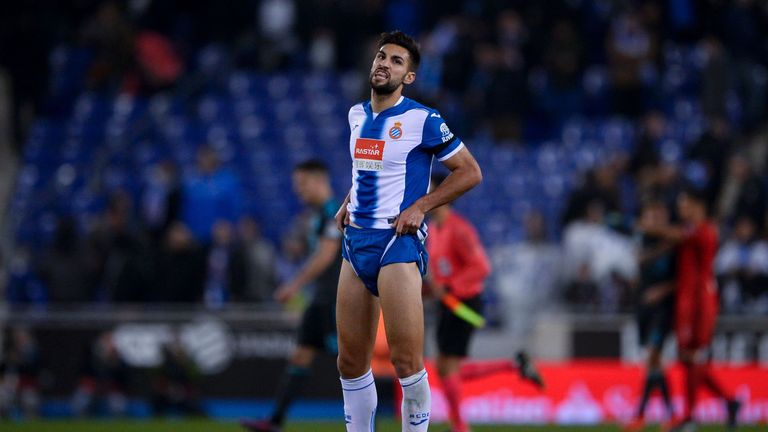 The 22-year-old - who is primarily a full-back but can also play in central defence - came through the youth system at Barcelona before joining their city rivals at the age of 16.

He made his La Liga debut in January 2017, scoring for Espanyol in a 3-1 win over Granada.

Navarro went on to make 36 appearances and scored three goals in the Spanish top-flight and will now try to make his mark in the Premier League.

"Marc has attracted interest from a host of top European clubs, therefore we are delighted to have secured his services," Watford chairman & CEO Scott Duxbury told the club's official website.