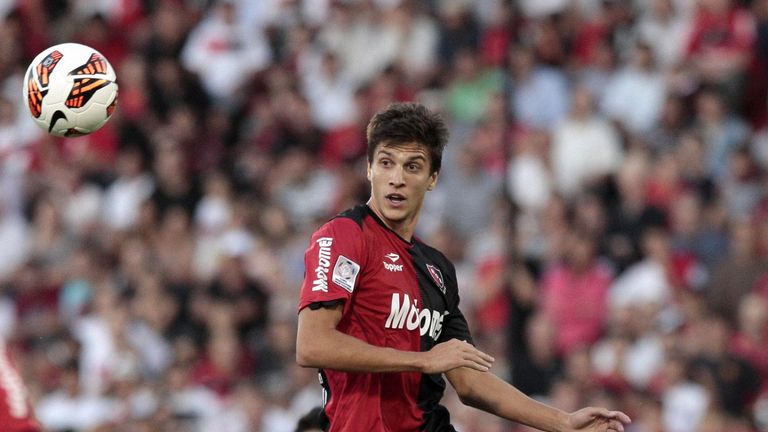 Gus Poyet has confirmed that he is is close to bringing Argentina international defender Santiago Vergini to Sunderland.

Centre-back Vergini is currently with Estudiantes, who confirmed earlier on Thursday that a deal was close to being done.

Now Poyet has admitted that he hopes to soon conclude a deal for the 25-year-old.

"A deal is very close but not done yet," confirmed Poyet.

"He is a central defender who has been playing at the top level for a few years and he has had a chance to play with the Argentina national team.

"He's big, so he's good for England, he reads the game well and he is a good defender.

"Let's hope he can adapt quickly if we get him." 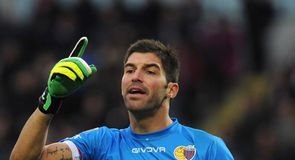 Andujar, 30, has won 10 caps for his country to date and is another that is close to joining the Black Cats. Poyet added: "I like him and we have made an approach to Catania to sign him.

"It is something we are working on." 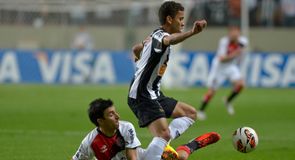 Scocco, 28, has been a long-term target of Sunderland, since even before Poyet's arrival - but he too is a fan and confirmed that they remain interested in the former AEK Athens mate.

Sunderland are also still pursuing Brighton's Liam Bridcutt, but Poyet would not be drawn on his chase for his former midfielder.

"No comment on that one until it's finished," he said.

"I don't want to get into anything with them right now."