Wolves welcomed back Jonny on Sunday for the 0-0 draw against Leicester in what was his first appearance since a cruciate ligament injury sustained in August at the end of last season; Wolves face back to back games against Southampton in the FA Cup and Premier League respectively 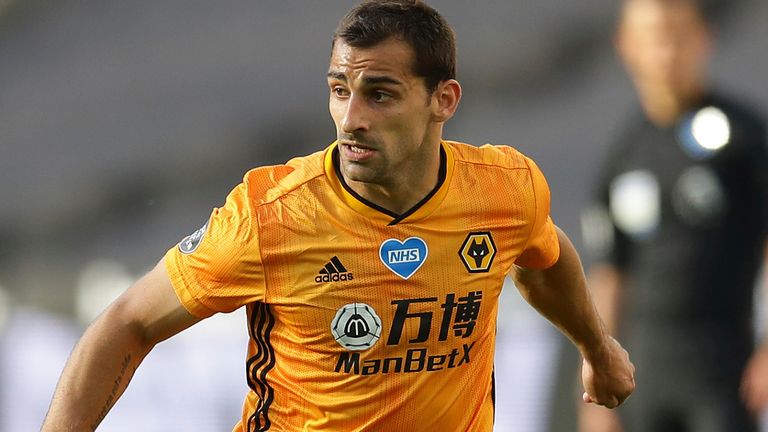 Wolves defender Jonny has signed a new deal until 2025.

The 26-year-old Spaniard has been with the club since the summer of 2018, initially on loan from Atletico Madrid before making it a permanent deal in January 2019.

Having registered 87 appearances across the last two campaigns, he then made his first of 2020-21 in Sunday's 0-0 draw with Leicester as he returned after a knee injury.

"I am very happy to give everything back to the pack," Jonny said in a video posted on Wolves' Twitter account. "To the doctors, staff, my team-mates, family, friends and to all of you, the supporters.

"Thank you very much. The hard work continues. And now I am pleased to announce that it will continue for longer. 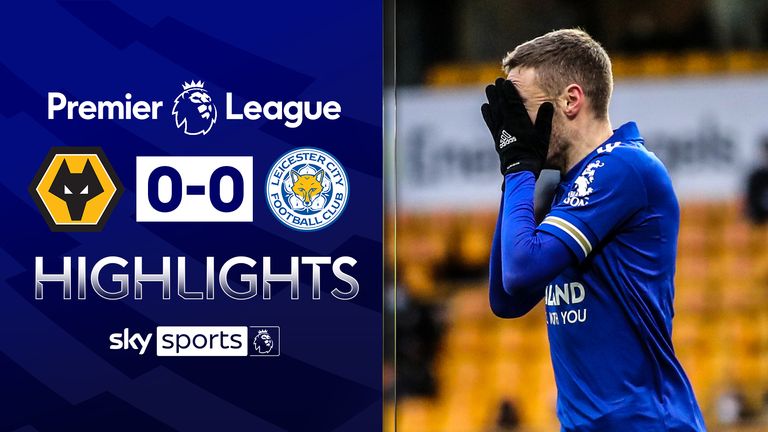 FREE TO WATCH: Highlights from the goalless draw between Wolves and Leicester

"I want to thank all of you, because you are part of this. I am very happy here, I feel at home. Thank you especially for all the messages you sent me during my injury.

"I hope we will see each other soon. We are a pack!"

Jonny, who has scored three goals for Wolves, won the first of his three senior Spain caps in October 2018.

He made a brilliant double-block to deny James Maddison as Wolves claimed a point against Leicester on Sunday.

"Yes [it was a good defensive performance] and with a lot of players out," Wolves boss Nuno Espirito Santo said after the game. "Jonny gave a big hand, coming back from injury."