All latest transfer news in our Transfer Centre blog 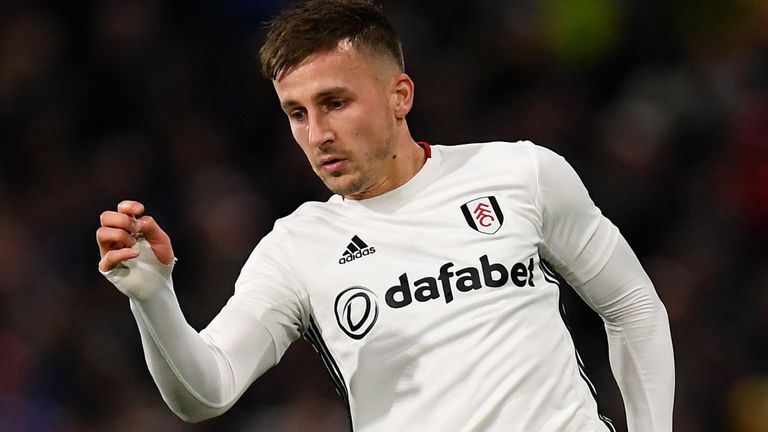 Joe Bryan has two potential avenues into the Premier League

Southampton are interested in a January deal for Fulham left-back Joe Bryan.

The Saints want to strengthen at both full-back positions and Bryan is high among their targets.

Sky Sports News reported earlier this month he is also of interest to Watford, who are keen to sign a left-back.

Bryan is having an excellent season for Fulham and played in the Premier League for them last season after joining from Bristol City.

The 23-year-old is known for his dangerous crossing and has already recorded three assists under Scott Parker this term.

Bryan has played in all but one of Fulham's Championship games this season, and has made 57 appearances for the club altogether, scoring twice. 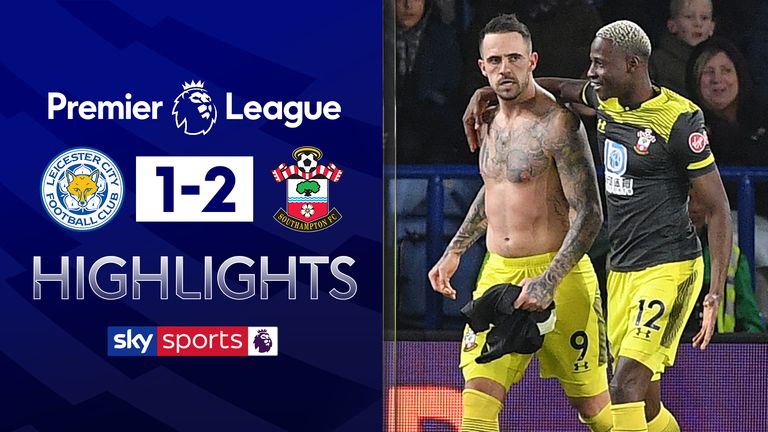 Meanwhile, Southampton remain one of the leading clubs hoping to land Tottenham's Kyle Walker-Peters on loan, along with Brighton and Crystal Palace. 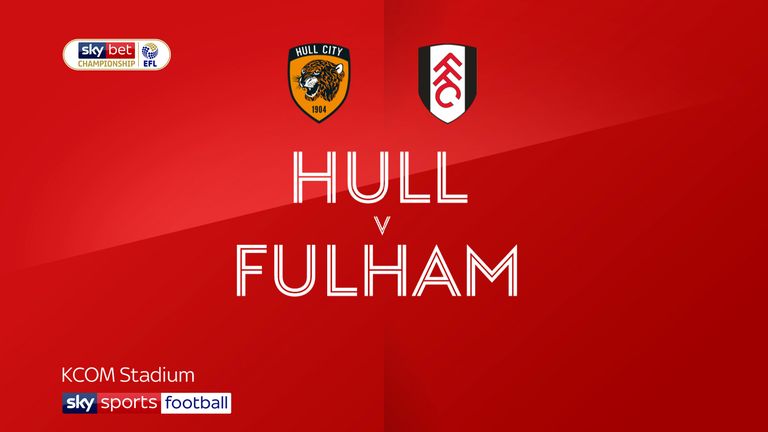