Patrick Vieira is looking to add another defender after the earlier arrival of Chelsea's Marc Guehi; Crystal Palace have identified Lyon's Joachim Andersen, who spent last season on loan at Fulham; the 25-year-old is also believed to be on Tottenham's radar 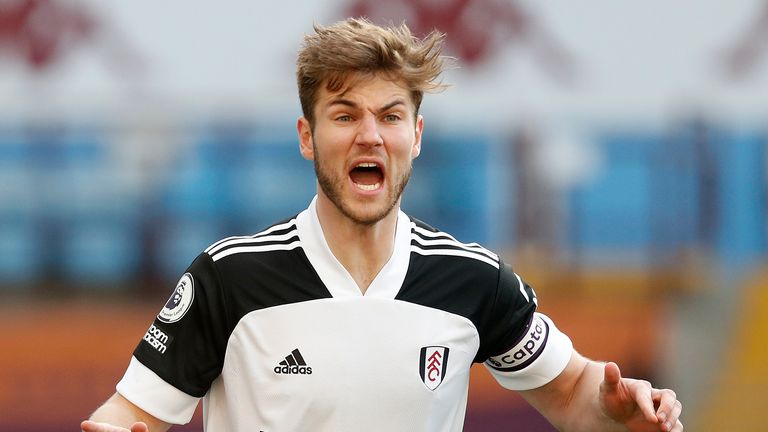 Crystal Palace are in talks to sign Lyon's Joachim Andersen, who spent last season on loan at Fulham

Crystal Palace are in talks to sign Denmark international centre-back Joachim Andersen from Ligue 1 side Lyon.

Andersen impressed during a season-long loan at Fulham, despite the west London club's relegation to the Championship in May.

Sky Sports News reported this month that new Palace boss Patrick Vieira wanted to add another defender to his squad after signing Marc Guehi from Chelsea.

Palace and Lyon are in discussions over a fee but both parties are confident an agreement will be reached, while personal terms for the 25-year-old are not believed to be an issue.

Andersen has attracted interest from a number of clubs this summer, including fellow Premier League side Tottenham, so Palace are hopeful of concluding a deal soon.

He was part of Denmark's Euro 2020 squad, making substitute appearances in their knockout-stage matches against Wales, Czech Republic and England.

Meanwhile, talks with defender Gary Cahill over a contract extension are on hold after Palace failed to reach an agreement with the player.

However, the club are still hoping to keep the 35-year-old at Selhurst Park. 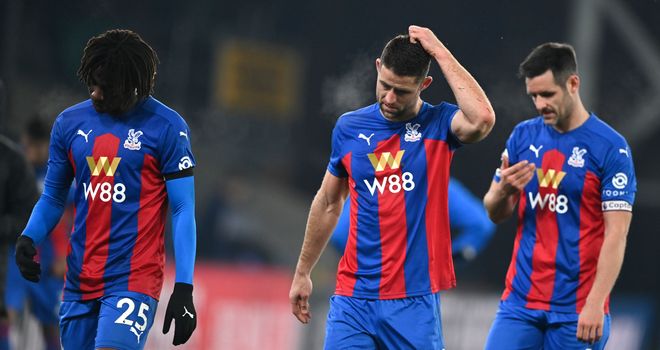 Crystal Palace: What do they need to do this summer?

Scoring has again been an issue for Crystal Palace. They scored just 41 goals, ranking 15 in the Premier League, and are still searching for that consistent goalscorer.

Wilfried Zaha - always a subject of interest during the transfer window - and Benteke both hit double figures, but it's a concern the third highest scorer was Eberechi Eze with four - well behind his team-mates.

Michy Batshuayi endured a frustrating second loan spell at the club and January signing Jean-Philippe Mateta has yet to get going. The in-form Benteke signed a new contract, but they may need to sign a new striker.