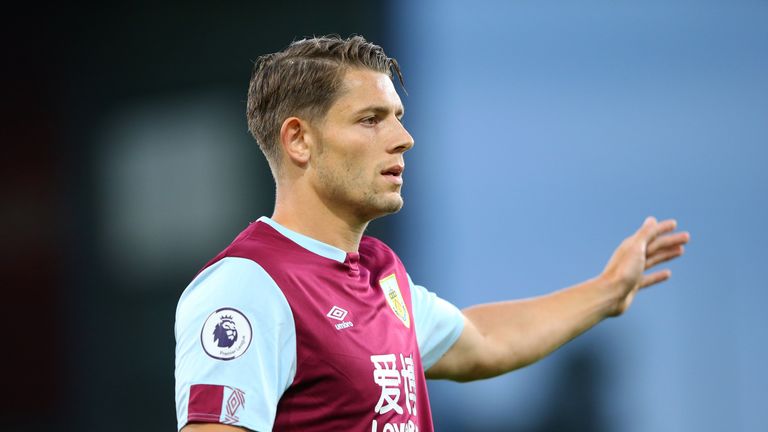 The Hammers had a bid of £20m plus £10m in add-ons or £23m up front for the England international turned down earlier this week - but came back within the last 24 hours with an improved offer.

Leicester City have also been heavily linked with a move for the 27-year-old.

Tarkowski has spent the last four years as a key member of Sean Dyche's Burnley squad and has forged a formidable partnership with Ben Mee since joining from Brentford in a £3.6m move. Dyche said earlier this week that Burnley are under no pressure to sell any of their main assets.

He said: "The club is in a very, very strong position so there's no overwhelming desire to be selling players.

"Do players have a price at any club? Yes, we've seen that across the whole of football.

"Eventually a day comes if someone's going to hit a certain number then all clubs - not just Burnley Football Club - have to make a decision. "Until that level is met then I've got no other thought than James Tarkowski and other players here will still be here operating for us.

"We're not in the business of getting rid of our best players on the cheap, that's for sure."