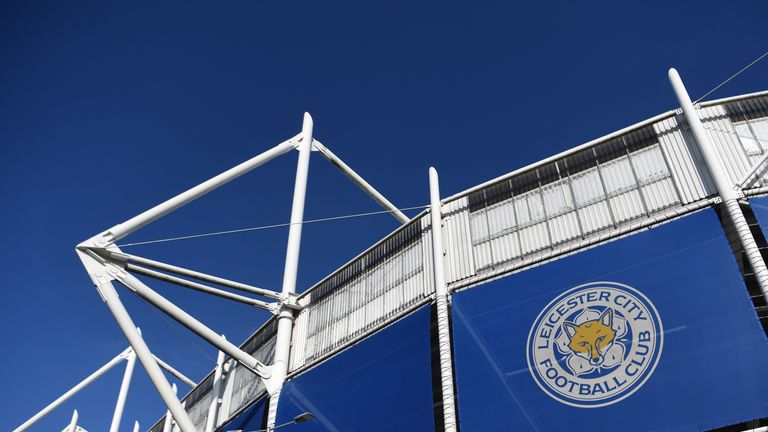 Eduardo Macia had been at Leicester City since 2016

Eduardo Macia will leave his role as Leicester City's head of recruitment on Friday.

Macia, who previously worked with Rafa Benitez at Liverpool and Valencia, spent two and a half years at the King Power Stadium, but departs following the appointment of Brendan Rodgers as Leicester's new manager.

The exit could pave the way for Rodgers to bring in his former colleague at Celtic, Lee Congerton, who is attracting interest from Anderlecht and two MLS clubs.

The 45-year old Welshman first worked with Rodgers at Chelsea in 2005.

Congerton has been credited with bringing a host of talented young players for his present employers, including Odsonne Edouard, Timothy Weah, and Oliver Ntcham.