The first six of Leicester's Premier League fixtures for the season restart have been confirmed, five of which are live on Sky Sports.

Brendan Rodgers's Champions League-chasing side get things started with a trip to relegation-threatened Watford, before then hosting another struggling team, Brighton, followed by a trip to Everton - with both those last two games live on Sky Sports. 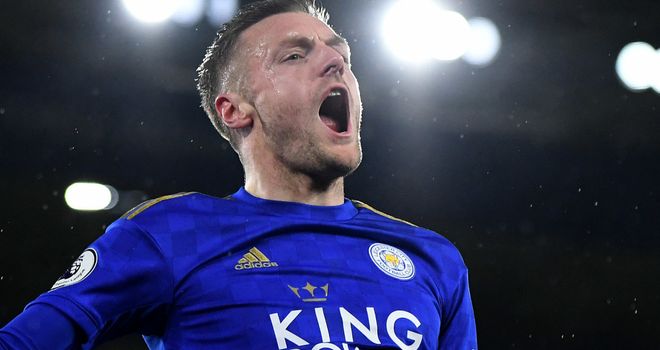 Leicester fixtures: Dates and times to be confirmed