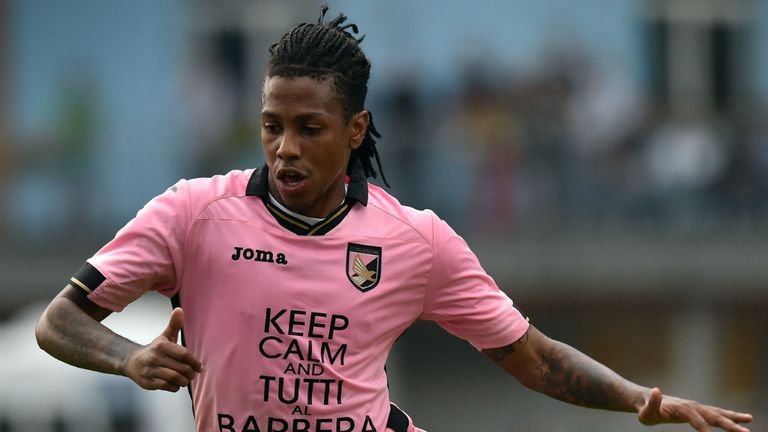 Hull City have completed the signing of Abel Hernandez for a club-record fee.

The 24-year-old Uruguay striker joins from Italian club Palermo on a three-year deal which includes the option of a further 12 months.

The size of the fee has not been revealed, but Hull have confirmed it surpasses that paid to Tottenham for Jake Livermore - thought to be around £8million - in June.

"Abel is a fantastic signing and highlights just how far the club has come in such a short space of time," manager Steve Bruce said.

"He is an exciting talent and, like myself, I’m sure the supporters can’t wait to see him in action."

Hernandez's arrival follows the deadline-day sale of George Boyd to Burnley, while defender Joe Dudgeon's Barnsley loan has been extended until January.