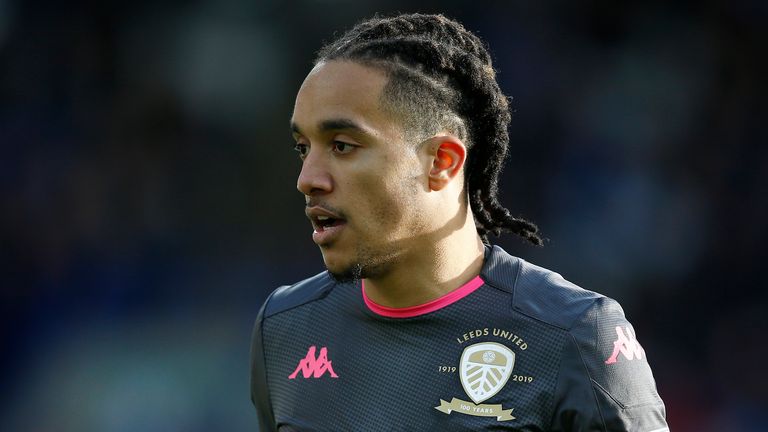 Leeds United have confirmed Helder Costa has officially joined the club on a four-year deal.

The Portugal international joined on loan from Wolves last summer - ahead of a planned permanent move.

That deal has now become official and the 26-year-old will be staying with the Sky Bet Championship leaders until at least the summer of 2024.

A Leeds statement read: "Costa began his career at Benfica, before loan spells at Deportivo La Coruna and AS Monaco.

"He joined Wolverhampton Wanderers in 2016 and, after a successful loan where he was named Player of the Season, he signed permanently for a then club-record transfer fee.

"Costa went on to play a key part in the Wolves side which won the 2017/18 Sky Bet Championship and earned his first international cap for Portugal at the end of the season.

"After featuring in the Premier League for the Molineux outfit, Costa joined Leeds United at the start of the current campaign on an initial loan deal, with a view to a permanent deal, which has now commenced.

"During the season to date, Costa has made 43 appearances for the Whites in all competitions, scoring four goals, helping Leeds reach the top of the Sky Bet Championship table with five games remaining."