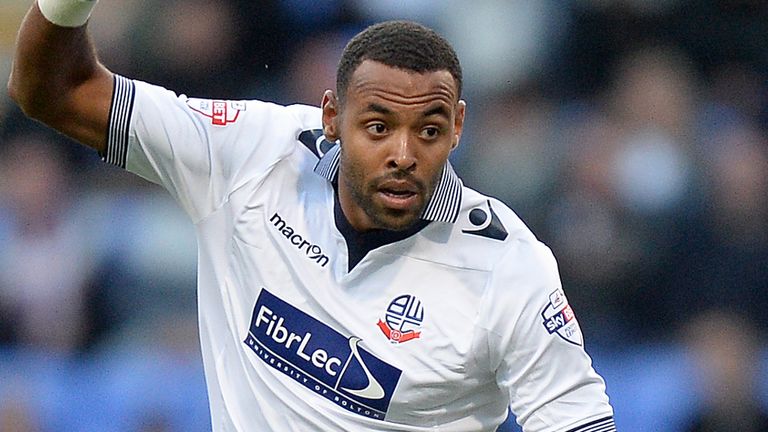 Liam Trotter: Has extended his loan spell at Nottingham Forest

Nottingham Forest have extended Liam Trotter's loan spell from Bolton by another month.

The 27-year-old midfielder initially moved to the City Ground in October and has made seven appearances so far.

Trotter made an immediate impact, scoring on his debut against former club Ipswich to earn the Reds a point in a 1-1 draw.

He will now be available to Forest boss Dougie Freedman over the hectic festive period.