Moder joins on a five-year deal from Lech Poznan for £6m, while Karbownik arrives on a four-year contract from Legia Warsaw for around £3m. Jakub Moder is a full Poland international, having made his debut against the Netherlands last month

Brighton have completed the signings of Polish duo Jakub Moder and Michal Karbownik.

Moder joins on a five-year deal from Lech Poznan for £6m, while Karbownik arrives on a four-year contract from Legia Warsaw for around £3m.

Both players will return to the Polish clubs on loan - Karbownik for the remainder of the season and Moder for "the time being", according to club statement released by Brighton.

Moder made 30 appearances for Lech Poznan last season to help them qualify for the Europa League.

The 21-year-old midfielder is a full Poland international, having made his debut for the national team against the Netherlands last month. 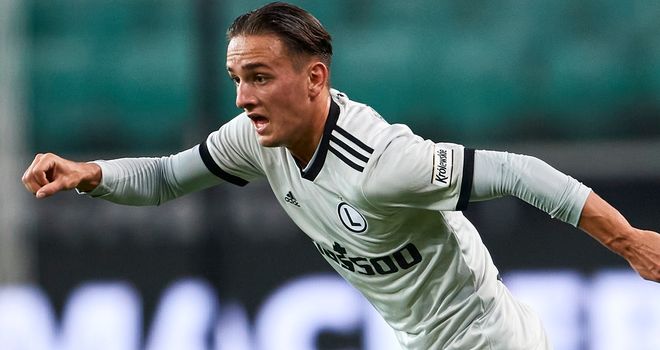 "He is athletic, strong and good with both feet. He is very highly thought of within the national set up, and we did consider bringing him over straight away," said Brighton's technical director Dan Ashworth.

"However the loan back to Poznan suits Jakob and us for now - as he will play regularly both domestically and in the group phase of the Europa League, and at this stage that is better for his development."

Karbownik made 38 appearances for Legia Warsaw last season as they won the Polish league title.

The 19-year-old received his first call-up to the Poland squad last month for their Nations League fixtures against the Netherlands and Bosnia and Herzegovina, but was an unused substitute in both matches. 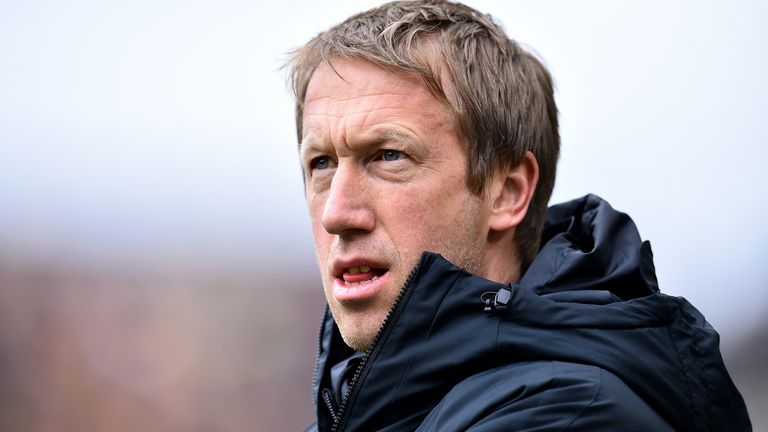 Ashworth added: "Michal is another exciting young player, who we are pleased to welcome to the club.

"He is flexible in terms of position; he can play on the right or left side, at full-back or wing-back, and in midfield.

"He helped Legia win the Polish league last season, as a regular in the team as a teenager. At this stage, we feel it is right for his development that he stays in Warsaw with Legia, where he will continue to play regular senior football.

"Like all our players out with other clubs, our loans department will monitor his progress and development over the season ahead."