Celtic's Ryan Christie is out of contract in January; Bournemouth and Burnley both interested in the 26-year-old; Scott Parker's side increasingly likely to sign the midfielder who is currently on international duty with Scotland 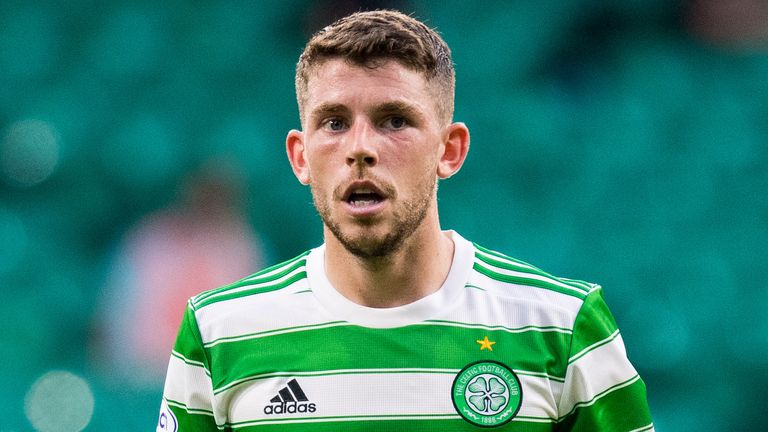 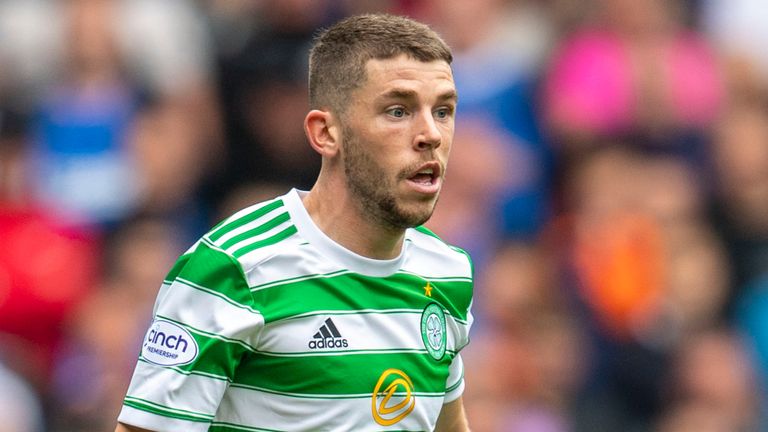 Bournemouth are closing in on a deal to sign Celtic midfielder Ryan Christie.

The 26-year-old is a free agent on January 1 and has recently rejected a new contract offer from the Parkhead club.

Premier League side Burnley were also in talks with Celtic over a deal for Christie but it looks like Scott Parker's side will win the race for his signature.

Christie is currently with the Scotland squad who fly out to Denmark for their World Cup Qualifier on Tuesday meaning it is likely he would complete a medical in Edinburgh before flying out to Copenhagen.

Christie joined Celtic from Inverness Caledonian Thistle in 2015 and has scored 42 goals for the club. 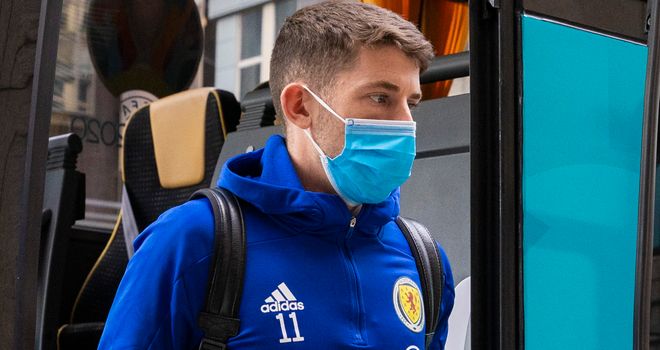 Christie is with Scotland ahead of World Cup Qualifiers against Denmark, Moldova and Austria

When asked about the futures of Christie and forward Odsonne Edouard earlier this month, Hoops manager Ange Postecoglou said: "I will be happy if they all stay.

"I've said before that I am not going to convince anyone to stay but they are quality players.

"Odsonne and Ryan are the ones people are speaking about most and they have both been fantastic since I have come in.

"It's about their attitude and the way they train. If they stay, great but I also know that these are decisions for them.

"They know what is best for their careers and their lives.

"If it so happens that they leave in this window, then they do so on the best possible terms. They've given everything for the shirt here."