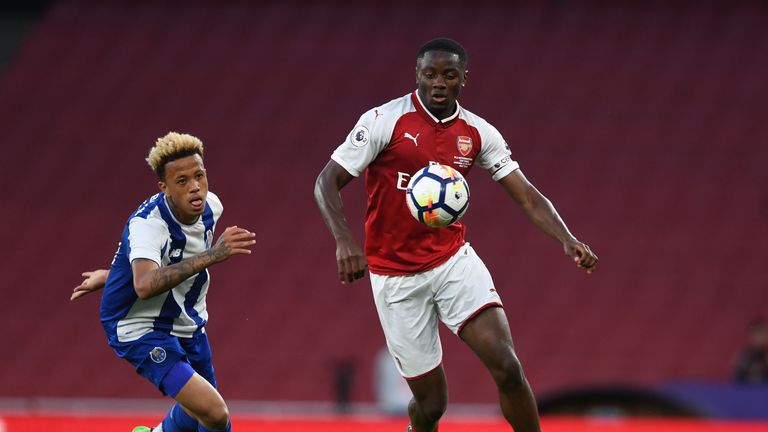 Dasilva, 19, was offered a new deal with the Gunners earlier this summer, meaning Brentford will have to pay the Premier League side compensation rather than a transfer fee.

Press the red button on Tuesday and Wednesday to see every Sky Bet Championship game live with commentary.

The England youth international had been with Arsenal since the age of eight and all three of his senior appearances came in last season's Carabao Cup.

Dasilva was also part of the England squad that won the UEFA European U19 Championships last summer.

"He has huge potential, is an excellent footballer with a great personality and wants to continue his development by working hard every day.

"We liked what we saw and feel that we can help Josh to develop and in turn he will help our squad improve." 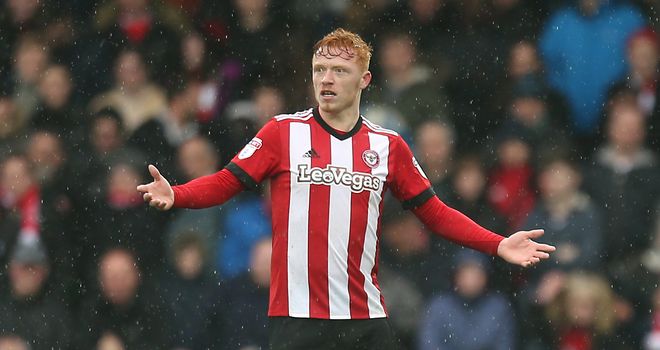 Dasilva's arrival at Griffin Park comes amid doubts over the future of another Brentford midfielder, Ryan Woods.

Sky Sports News understands Stoke City are preparing to make a £6.5m bid for the former Shrewsbury schemer, who has made 128 appearances since his arrival at the club in 2015 but has not featured so far this season.