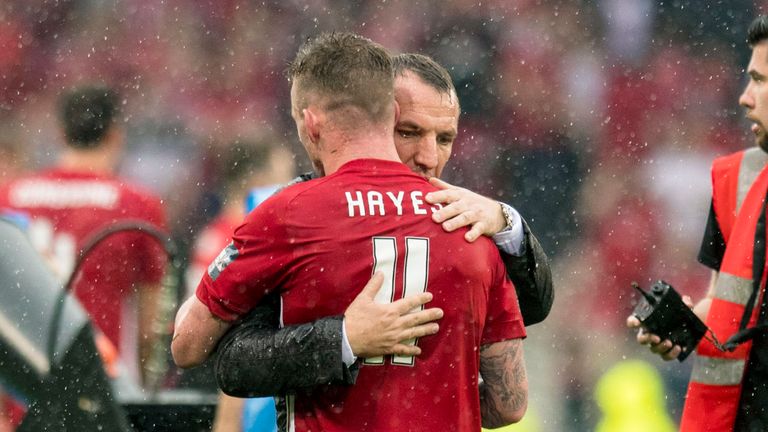 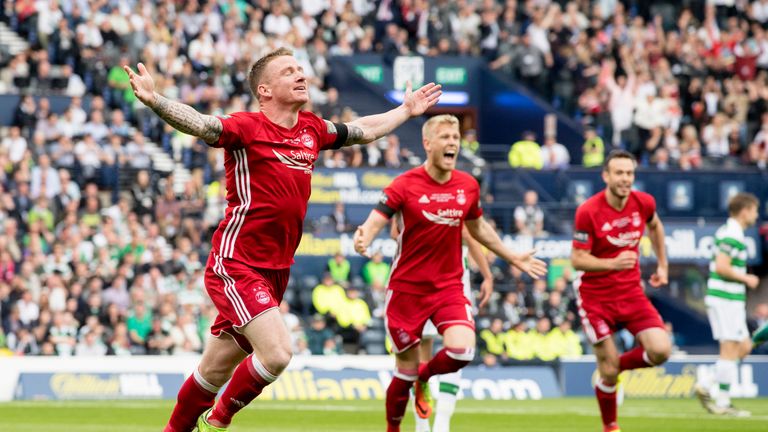 Jonny Hayes scored in the Scottish Cup final against Celtic

Sky Sports News HQ understands Celtic are closing in on the signing of Aberdeen's Jonny Hayes.

According to Sky sources, the Scottish treble winners have made an offer of around £1m for the 29-year-old Republic of Ireland international. 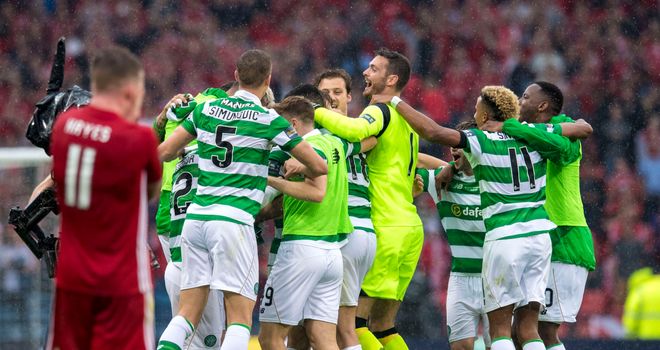 As part of the deal, Celtic's Ryan Christie, who spent the second half of last season on loan at Pittodrie, could head in the opposite direction.

But sources say Christie could now rejoin on another loan rather than permanently, and talks are ongoing over what impact this might have on the fee.

Celtic manager Brendan Rodgers has been a long-term admirer of Hayes and previously worked with him as a youngster at Reading a decade ago. 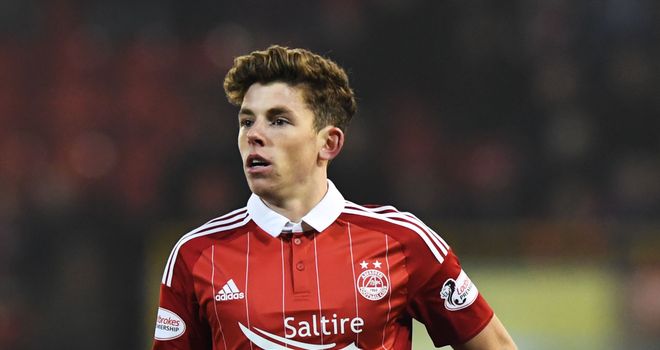 Ryan Christie was on loan at Aberdeen from Celtic this season

One of Rodgers' key wingers this season - Patrick Roberts - has returned to parent club Manchester City after a prolific loan spell in Glasgow.

Hayes signed a contract extension at Pittodrie earlier this year, which takes him through to the end of the 2018-19 season.