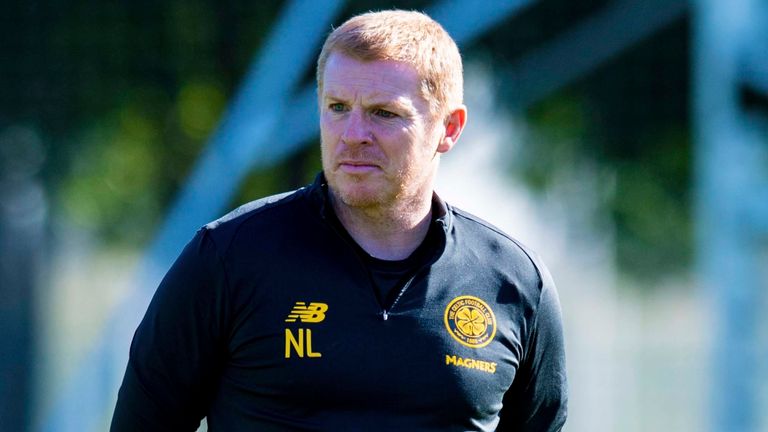 Neil Lennon said on Friday he hopes the paperwork for a deal to sign Ismaila Soro from Bnei Yehuda Tel Aviv will be finalised in "the next few days".

It is understood a fee of around £2m (€2.5m) has been agreed for Soro, who is expected to sign a four-and-a-half-year contract at Parkhead.

The Ivorian midfielder requires a work permit to join the Scottish champions so a deal is some way from being finalised, but he is expected to arrive in Scotland on Friday ahead of a medical. 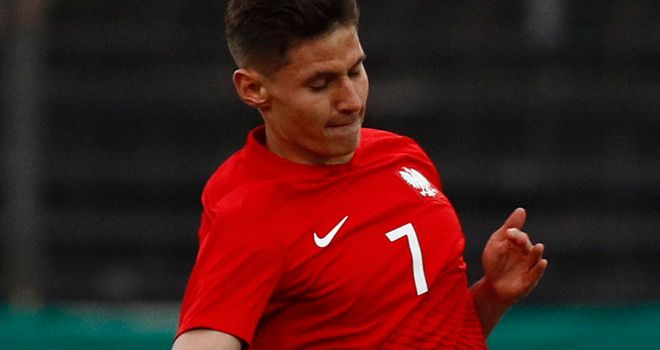 "A deal's been agreed, we're just waiting on the paperwork being done now," Lennon said. "Hopefully that can be resolved over the next few days.

Lennon and Celtic have profited from the Israeli market before. He signed Beram Kayal, Nir Bitton and Efe Ambrose from clubs in Israel during his first spell. 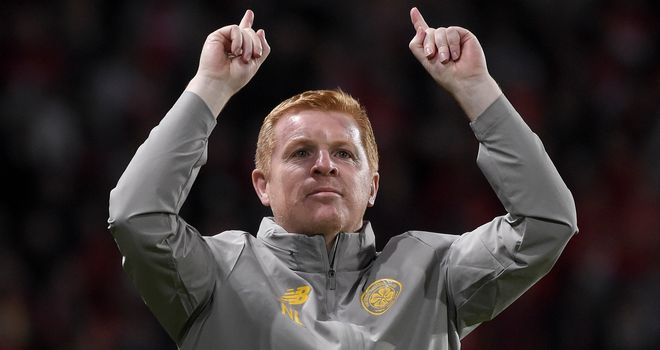 The 21-year-old will become Lennon's second signing of the January transfer window after Polish striker Patryk Klimala joined the club on a four-and-a-half-year deal.