Celtic agree a deal worth around £2.5m with VVV-Venlo to sign striker Georgios Giakoumakis; Greece international has signed a five-year deal with Celtic 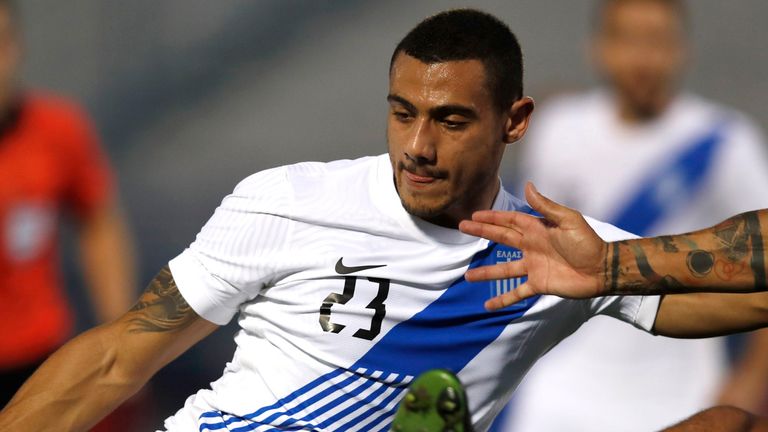 Celtic have signed striker Georgios Giakoumakis from Dutch second division side VVV-Venlo in a deal worth up to £2.5m.

The Greece international - who was the top scorer in the Eredivisie last season with 26 goals - has signed a five-year deal at Parkhead.

The 26-year-old had been weighing up a move between Celtic and Bundesliga 2 side Werder Bremen, but he has chosen the Scottish Premiership side.

Giakoumakis has scored 29 goals in 33 games across all competitions since signing for VVV-Venlo from AEK Athens last summer.

He has also scored one goal in six appearances for Greece since making his debut for the national side in November 2020. 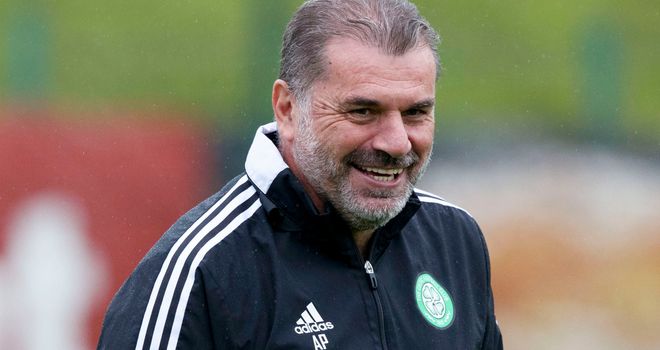 He said: "I'm really delighted to commit my long term future to Celtic and I can't wait to get started with my new team-mates.

"Celtic is one of the world's great football clubs with the best fans around. It is a club I have admired for so long and it will now be an honour to wear this famous jersey.

"To know that the manager wanted me so much to join Celtic is really humbling and it makes me know I have made the right choice.

"We have some exciting challenges this season in Scotland and in Europe and I will be doing all I can to help the team as much as possible and bring our supporters success."