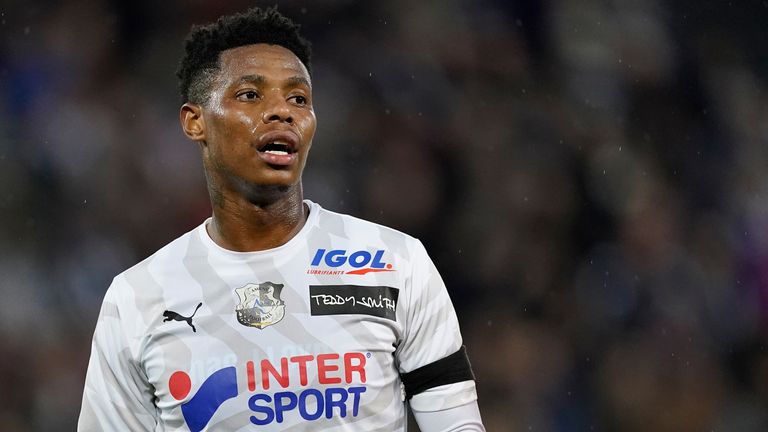 Rangers have confirmed the signing of midfielder Bongani Zungu on a season-long loan deal from French side Amiens.

Rangers boss Steven Gerrard has prioritised bringing in a midfielder with the club having an option to make the deal for 27-year-old South African international a permanent one next summer.

Zungu arrives having first come to prominence at Mamelodi Sundowns - South Africa's most successful club - whom he joined in 2013.

There, he won league titles in 2014 and 2016 before making his mark in the Portuguese league with Vitoria Guimaraes.

The player also has 29 South Africa caps to his name, with five of them coming in the 2019 African Cup of Nations Finals.

On the deal, Rangers boss Steven Gerrard said: "Bongani fits the profile of player that adds further strength and depth to our midfield. We made it clear that we wanted a player who will enhance our squad and starting XI. We believe Bongani does this.

"We wanted a dominant midfielder with the right profile who can enhance the team and compliment other players we have. We have monitored this situation all summer and now feel it's the right time." 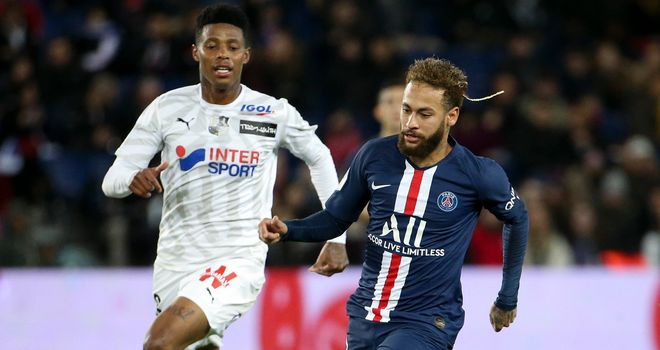 Zungu outlined his delighted at joining Rangers, adding: "I have studied the squad and feel I can come in and bring my attributes to help the team improve. The chance to play for such a big club especially in European competitions is very exciting for me.

"I can't wait to fly to Scotland and meet my new team mates. I know that I will settle in Glasgow and am looking forward to getting started as soon as possible.

"I really want the fans to be proud of my performances and will always give 100 per-cent for my new team.

"Rangers is a global club and I know there are already many supporters across Africa. I am looking forward to playing in front of a big crowd and audiences across the world."