Real Madrid were willing to pay £197m for Kylian Mbappe, but PSG failed to respond to their bid; Real will now focus on signing a pre-contract agreement with the forward in January; Mbappe's PSG deal expires at the end of the season, when he will be able to join Real on a free transfer 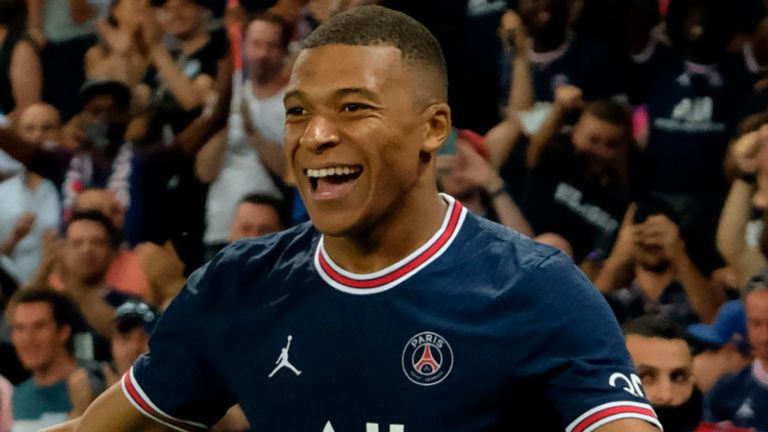 Real were willing to pay £197m to sign Mbappe, but walked away after PSG stalled on the deal.

Real will now focus on signing Mbappe to a pre-contract agreement in January in order for him to move to the Bernabeu on a free transfer next season.

The 22-year-old's PSG contract expires at the end of the current campaign and he has made it clear to the club he has no intention of extending the deal.

Mbappe's dream is to play for Real, who signed his France international team-mate Eduardo Camavinga from Rennes on a six-year deal for up to €40m (£34.4m) on Tuesday. 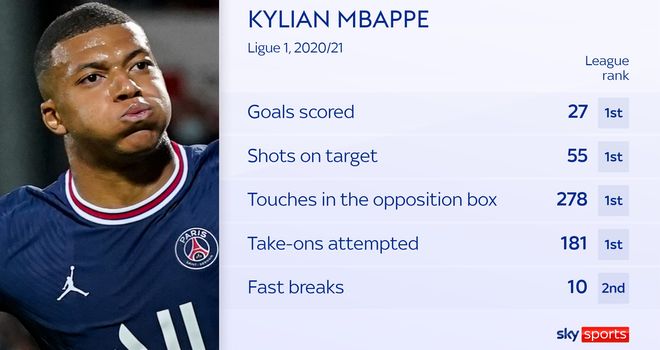 He joined PSG from Ligue 1 rivals Monaco in 2017 and has gone on to win three French titles and three French cups with the side.

Mbappe was also part of the France squad that lifted the World Cup in Russia in 2018.