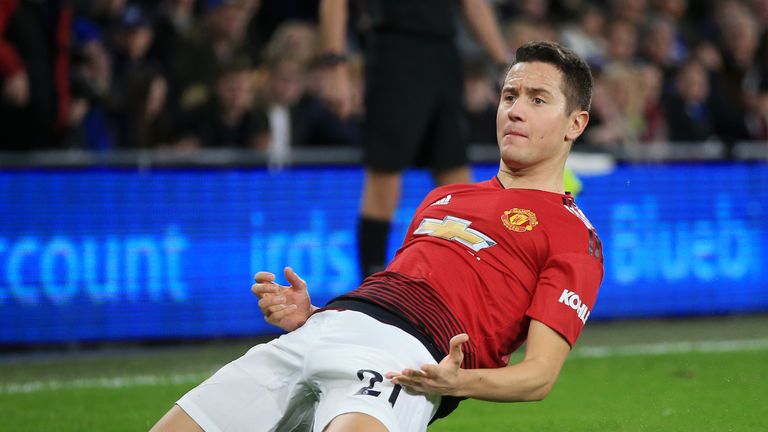 The Basque club are seeking reinforcements as they battle to avoid relegation from La Liga.

In an interview with Spanish radio network Cadena SER, Alkorta said: "We are interested in Javi Martinez, Ibai Gomez, Ander Herrera, Fernando Llorente... all of them interest us."

Bilbao are one place above the relegation zone and Alkorta, who took over as the club's director of football at the start of the month, says they need to add experience to their side. 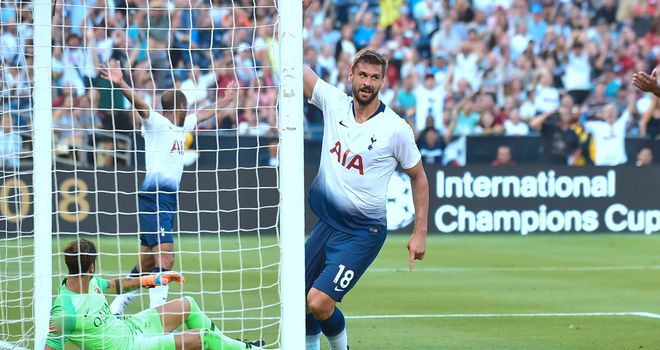 Fernando Llorente has struggled for first-team opportunities at Tottenham

As part of club policy, Bilbao only sign players born in the Basque Country or who came through the youth ranks of Basque clubs.

Both Herrera and Llorente meet that criteria and have already had previous spells at the club, playing 128 and 327 games for Bilbao respectively.