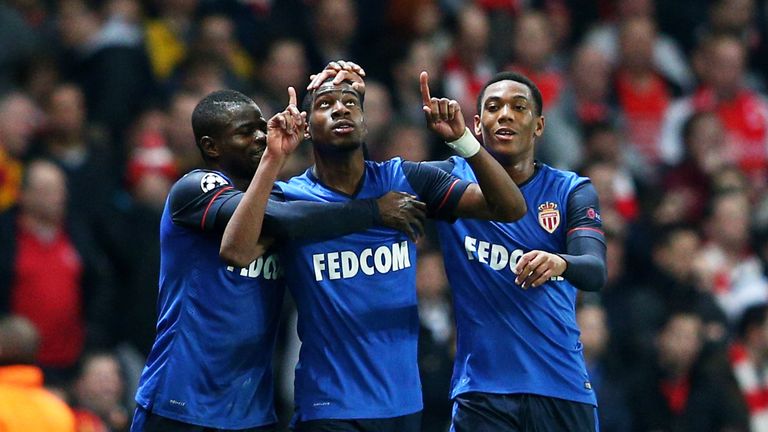 Monaco midfielder Geoffrey Kondogbia will have a medical at Serie A side Inter Milan on Monday, according to Sky Italia.

Kondogbia, who has been linked with a move to Arsenal and Tottenham this summer, is set to sign a five-year contract with a transfer fee of around £22million.

The Frenchman looked set to be joining AC Milan until Inter negotiators arrived in Monte Carlo on Friday to speak with the 22-year-old.

Kondogbia was one of Monaco's stand-out players as the Ligue 1 side reached the Champions League quarter-final, in particular impressing in the 3-1 win at Arsenal in February.

Inter struggled in Serie A last term under Roberto Mancini, finishing eighth in the league and being knocked out of the Europa League at the round of 16 stage. 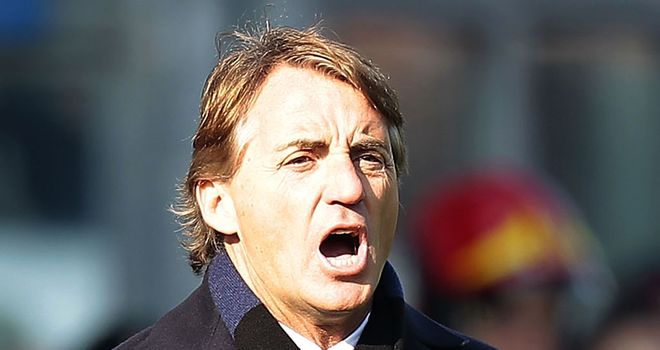 Roberto Mancini: Inter side must improve this term