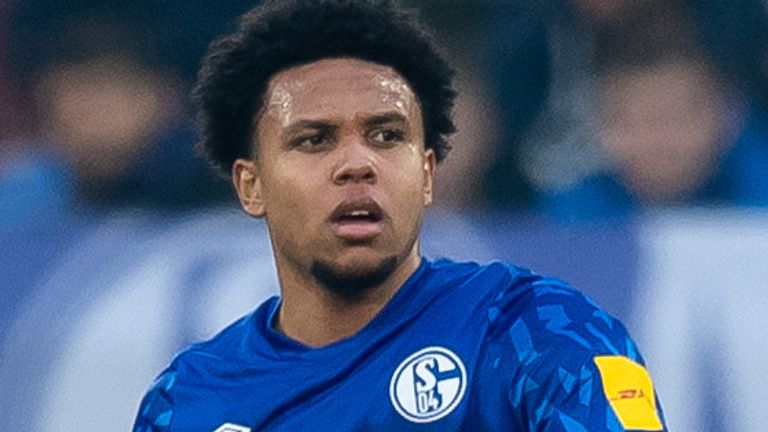 Schalke midfielder Weston McKennie is keen on a move to the Premier League this summer.

The United States international is a close friend of Chelsea forward Christian Pulisic and wants to follow him to England, according to Sky in Germany.

Schalke are in serious financial trouble and appear not to be in a position to reject advances for even their most highly-prized players.

McKennie, who is expected to cost around €20m (£18m), is also a target for Bundesliga rivals Hertha Berlin. 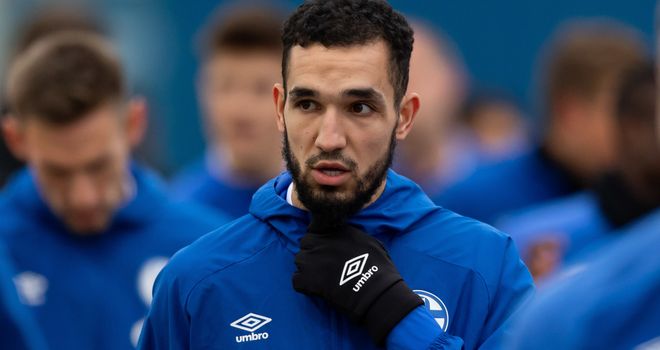 Nabil Bentaleb is currently on loan at Newcastle

The 21-year-old has been with Schalke since 2016 after spending his academy years with FC Dallas.

Newcastle loanee Nabil Bentaleb is another player expected to leave Schalke this summer.

The Premier League side has an option to buy Bentaleb for £9m but they are only expected to make any permanent deals once their long-awaited takeover is completed.