Jerome Boateng in PSG talks over move from Bayern Munich 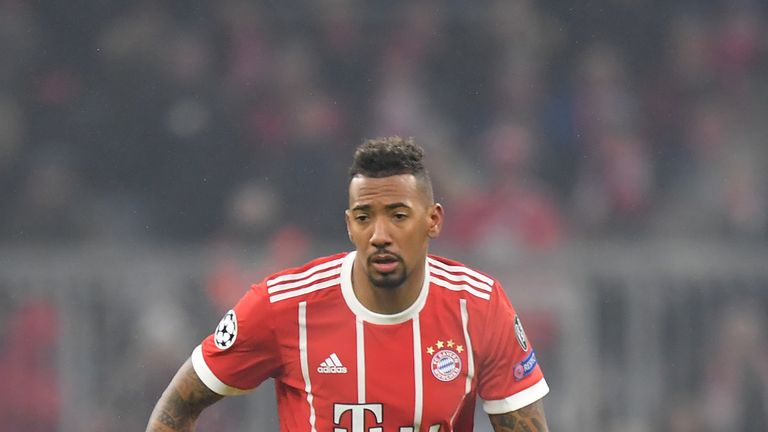 Jerome Boateng is in talks with PSG

Rummenigge has told reporters in Germany that the centre-back's agents are in discussions with the French club to find the basis of a transfer.

Manchester United have also been interested in Boateng, who had a disappointing World Cup as Germany crashed out at the group stage.

"We have to find a transfer fee that would be acceptable for both." 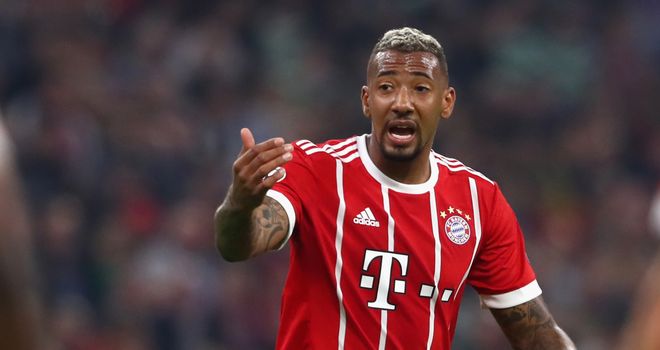 Boateng joined Bayern from Manchester City in 2011 and has made 258 appearances, winning six Bundesliga titles and the 2013 Champions League.

The 29-year-old also has 73 caps for Germany and was part of their 2014 World Cup-winning squad.