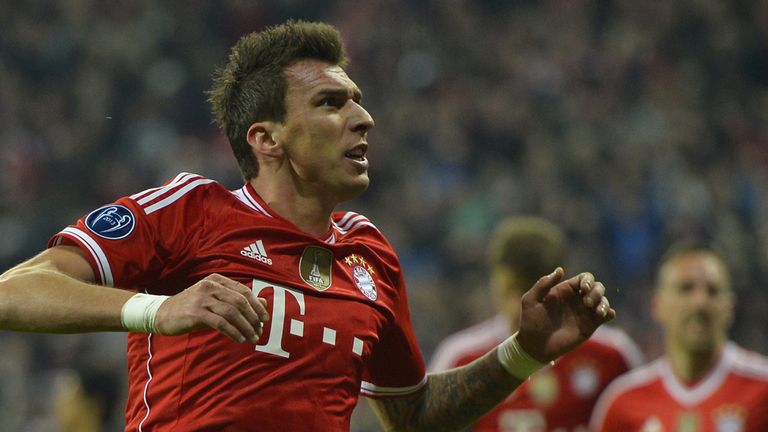 Bayern Munich sporting director Matthias Sammer has confirmed that they have reached an agreement with Atletico Madrid over the transfer of Mario Mandzukic.

The Croatia international forward had said earlier this summer that he was going to leave Bayern after two seasons at the Allianz Arena.

The signing of striker Robert Lewandowski on a free transfer following the end of his contract at Borussia Dortmund means that there will be more competition for places for Mandzukic.

Sammer has now stated that Bayern have reached an agreement with the Spanish champions to sell them the 28-year-old striker.

“Although nothing has been signed yet, I believe that we all will stay true to our words.”