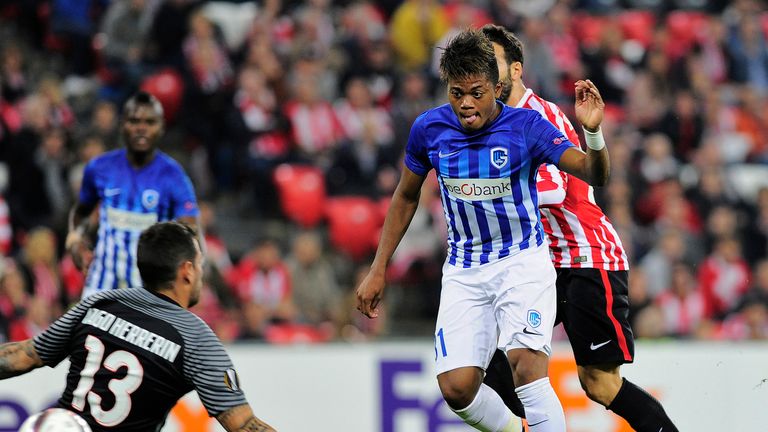 The Bundesliga outfit confirmed the deal for the highly-rated forward on Transfer Deadline Day, with reports suggesting the fee agreed was around £12.8m.

With Bailey having reportedly attracted interest from Manchester United, Chelsea and Hull City, Leverkusen were delighted with their coup.

"With Leon Bailey, we have once again been able to secure a promising player for a long time," managing director Michael Schade told the club's website.

"This boy also stood at the top of the wish-list for many other European clubs. We are all the more fortunate that we have been able to resist such strong competition."

Bailey will wear the number nine shirt and is relishing the challenge ahead. 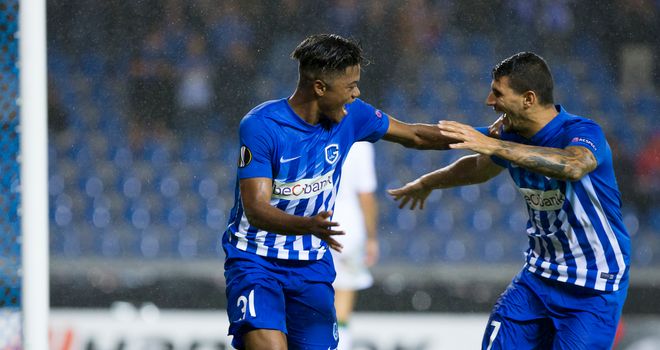 "Bayer 04 is a good club," he said. "I would like to take the next important step here. Leverkusen is well known for its development. And the way football is played here is attractive. I like that."

Sporting director Rudi Voller added: "He is an exceptionally fast, very tricky player, which gives us additional attacking momentum. We're sure Leon Bailey will be a big win for us."

Grab a NOW TV Sky Sports Day Pass and stay glued in to all the latest transfer news from Sky Sports News HQ as the window draws in, all for just £6.99. No contract.