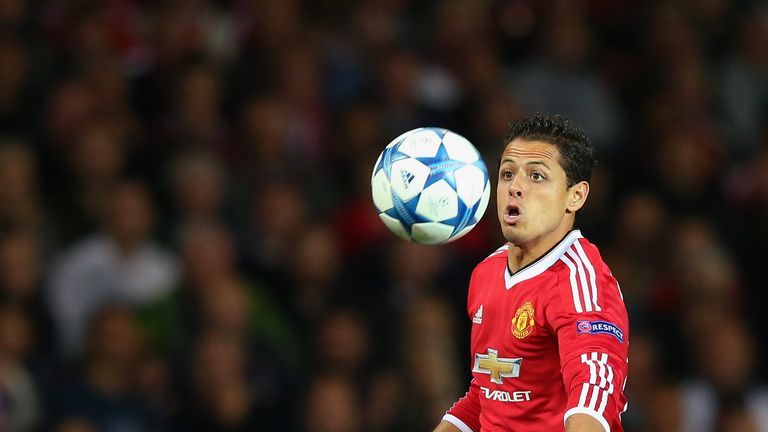 Javier Hernandez is understood to be in advanced talks with Bayer Leverkusen about a move to Germany from Manchester United.

Sky sources understand a deal is close to being struck for a fee of around £9m, but no agreement has been reached as of yet.

Hernandez spent last season on loan to Real Madrid and scored nine goals in 33 appearances, albeit with just 12 of them coming as a starter.

Real Madrid decided not to pursue a permanent move for the Mexico international and he has played for United three times this season, twice against Club Brugge in the Champions League and against Newcastle. 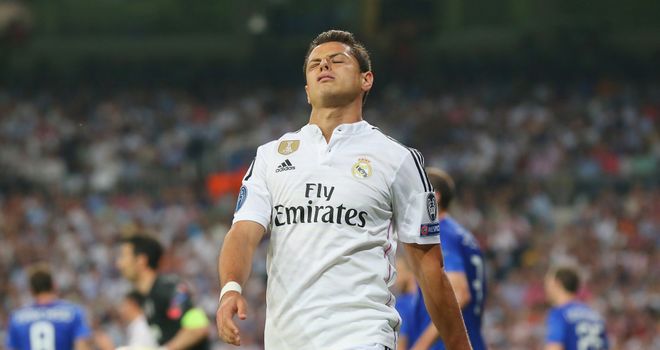 Hernandez's last goal for United came 17 months ago, also against Newcastle, and he now looks set to move on.

The 27-year-old striker moved to England from Guadalajara in 2010 and has scored 59 times in 157 games for United.

If he is to join Leverkusen, paperwork has to be completed by 6pm on this evening to fall in line with the closure of the the German transfer window.