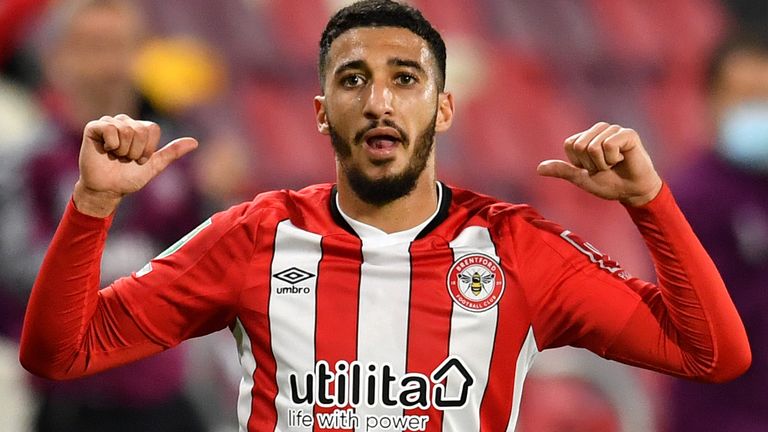 West Ham have agreed personal terms with Said Benrahma over his proposed £30m transfer from Brentford.

The 25-year-old was at West Ham for a medical on Thursday and has agreed a five-year deal.

West Ham are increasingly hopeful Benrahma can complete his move ahead of Friday's domestic transfer deadline. 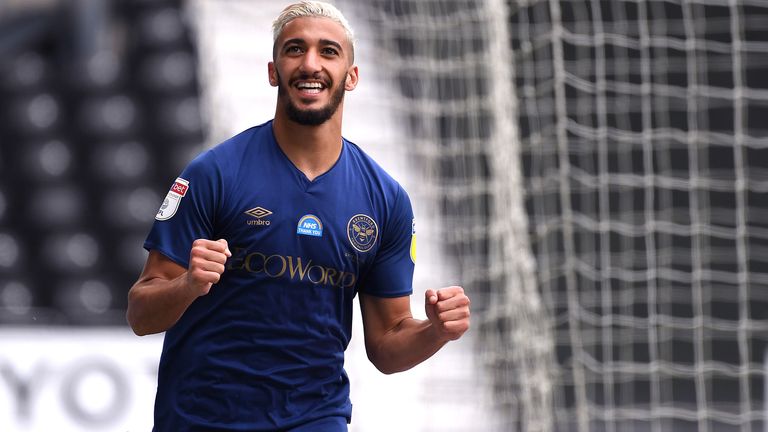 On Wednesday, Benrahma held a meeting with Brentford officials to try and resolve a dispute over a payment he believes he is owed. 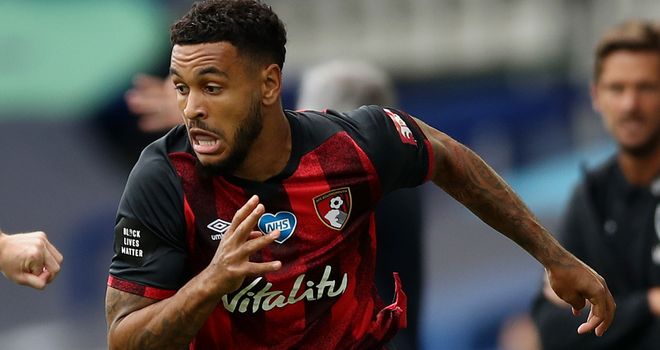 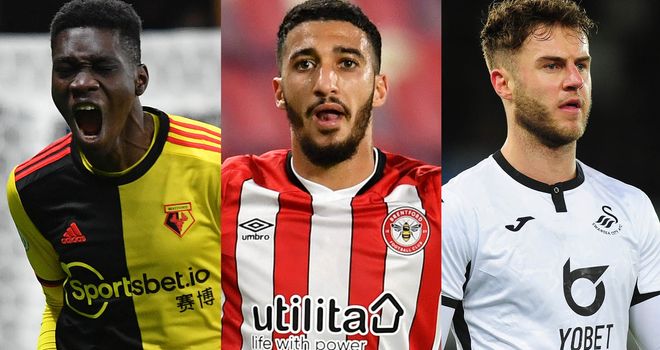