Man Utd have dropped their asking price for Jesse Lingard, leaving the door open for a further West Ham bid, as part of an effort to raise nearly £50m from selling off fringe players.

Leeds United are firmly in the running to sign Tottenham target Nahitan Nandez from Cagliari with the midfielder seeming certain to leave this summer.

Manchester United could have a slim chance of re-signing Cristiano Ronaldo this summer as Juventus look to offload the Portugal forward.

Manchester United captain Harry Maguire has hailed the club's summer transfer strategy after they completed the signing of Raphael Varane - their third signing of the window.

Jurgen Klopp has insisted Liverpool remain committed to offering youth a chance - despite big spending from their Premier League rivals.

Tottenham players will have no problem welcoming Harry Kane back into the fold on Tuesday when he returns to group training, according to Davinson Sanchez.

Arsenal are prepared to sanction three more transfers for Mikel Arteta before the transfer window deadline at the end of the month.

West Ham first-team coach Stuart Pearce says Jesse Lingard would be welcome back at the club with open arms after a successful loan spell from Manchester United last season. 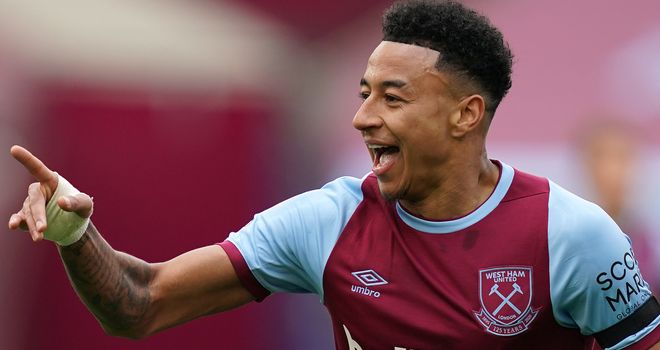 West Ham have scrapped a move for Chelsea defender Kurt Zouma after being stunned by his demand for £120,000-a-week wages.

Chelsea defender Emerson has set his sights on a move back to Italy with Napoli reportedly in pole position to secure his signature on loan with an option to buy.

Manchester United have been joined by Chelsea and Manchester City in a transfer race to land teenage sensation Pape Matar Sarr.

Aston Villa have beat Tottenham and Rangers to the signing of 19-year-old Caleb Chukwuemeka from Northampton, reuniting him with his younger brother Carney at Villa Park.

Chelsea are expected to part ways with Kenedy in the club's latest attempt to trim the squad and raise additional transfer funds, with the winger set to join Flamengo on loan.

Leeds are prepared to meet Huddersfield's asking price for Lewis O'Brien and are readying a second bid for the midfielder, in the region of £7m, according to reports. 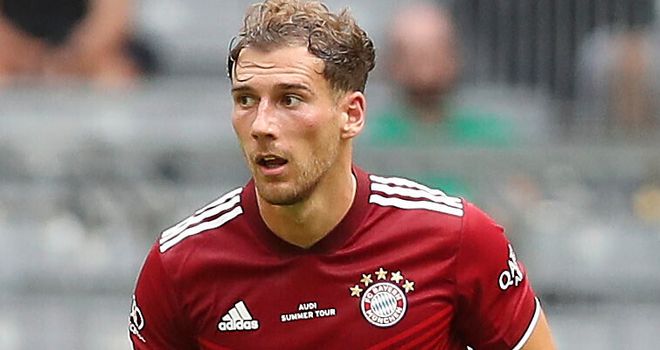 Leon Goretzka has still not agreed a new deal with Bayern

Hector Bellerin is growing increasingly frustrated at Arsenal and could see further competition at right-back added to the squad in the form of Barcelona's Emerson.

Manchester United's hopes of acquiring Leon Goretzka have been boosted with Bayern Munich keen to avoid losing another star for free next summer - a new contract for the midfielder is still not close.

A host of Championship clubs, including Middlesbrough and Millwall, are interested in signing Liam Delap if Manchester City decide to loan out the striker when he returns to full fitness.

Lyon are in talks with Chelsea over a deal to sign Emerson Palmieri after missing out on Paris Saint-Germain's Layvin Kurzawa.

Celtic are on the verge of missing out on Thomas Henry after the striker moved closer to securing a move to Belgium with Gent, according to reports.

Spartak Moscow have reignited their interest in Rangers midfielder Glenn Kamara, who also has a number of suitors in the Premier League.

Aberdeen have had a £500,000 move for Hibernian winger Martin Boyle turned down.