A striker is likely to be the only incoming on Deadline Day unless Crystal Palace are presented with an excellent opportunity elsewhere; the Eagles have had an interest in Celtic's Edouard for some time; the fee is believed to be around £14m, while it could rise to £18.5m 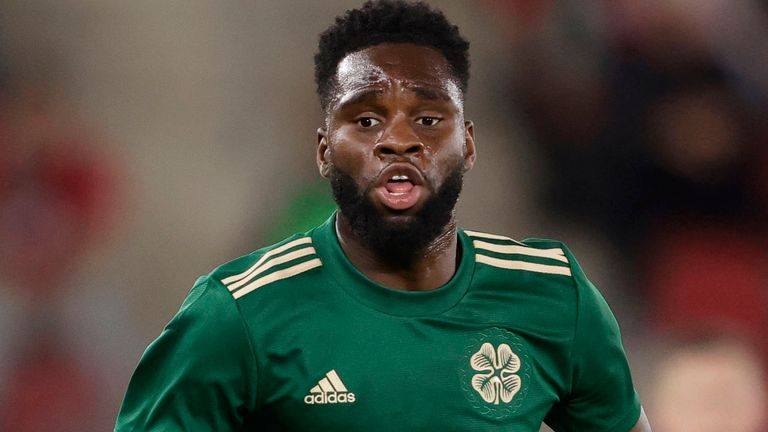 Edouard, who has started the season with two goals in four Scottish Premiership games for Celtic, is now Palace's preferred choice.

His arrival at Palace would cap a busy transfer window, with Marc Guehi, Joachim Andersen, Conor Gallagher, Michael Olise and Will Hughes all new additions to Patrick Vieira's squad.