Leicester in talks with RB Leipzig to sign Ademola Lookman with clubs edging closer to an agreement; Fee yet to be finalised but Leipzig prepared to lessen their demands; Lookman is keen on the move if a deal can be agreed on Deadline Day 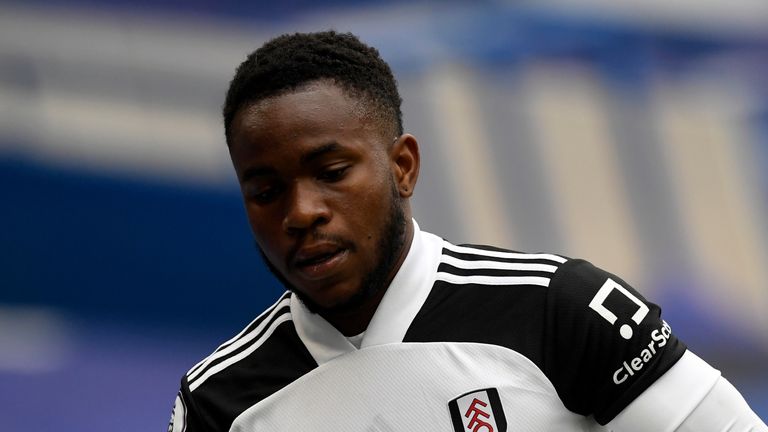 Leicester are edging closer to reaching an agreement with RB Leipzig to sign Ademola Lookman on Deadline Day.

The two clubs are yet to agree a fee for Lookman but the Bundesliga side are prepared to lessen their demands with the valuation gap between the two sides much smaller than it was on Monday.

There now remains a race against time to strike a deal before the summer transfer window shuts in England tonight at 11pm.

The 23-year-old, who spent last season on loan at Fulham, is keen on the move if a deal can be agreed.

Leicester are considering other wingers if Leipzig are not prepared to compromise on their fee.

Lookman played 35 games in all competitions for Fulham last season, scoring four goals as they were relegated from the Premier League.

The former Charlton winger spent two-and-a-half years at Everton before moving to Leipzig permanently in July 2019, where he has made only 13 appearances.