Chelsea and Atletico Madrid have agreed a Deadline Day deal for Saul Niguez to join the European champions on an initial loan deal with option to buy, sources in Spain have told Sky Sports News; Spain international is keen to make the move to Stamford Bridge 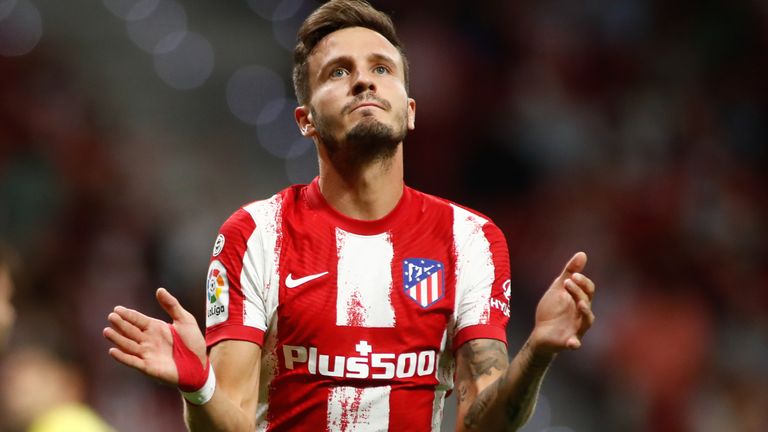 Chelsea have agreed a deal to sign Atletico Madrid midfielder Saul Niguez on an initial loan with option to buy on Deadline Day.

Sources in Spain told Sky Sports News that Chelsea, Atletico and the player reached a total agreement for the transfer to go through on Tuesday night and are working hard to make sure a deal is done by the 11pm deadline.

Saul, who is keen to make the move to the Premier League, will not be flying to London on Tuesday night.

The 26-year-old, who was part of Diego Simeone's title-winning side last season, has made more than 300 appearances for Atletico since breaking into the first team as a 17-year-old in 2012.

He has previously been linked with a move to the Premier League, with reports intensifying this summer that Manchester United would rival Chelsea for his signature. 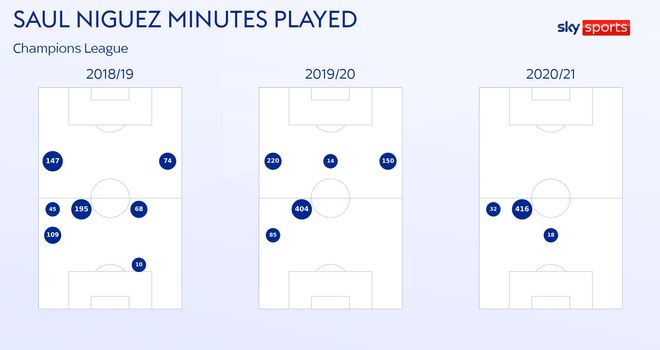 Earlier in the summer, Sky Sports News reported Saul was also part of negotiations in a potential swap deal with Barcelona which would have seen Antoine Griezmann rejoin his former club.

However, Chelsea appear to have a clear run at the midfielder on the final day of the transfer window. 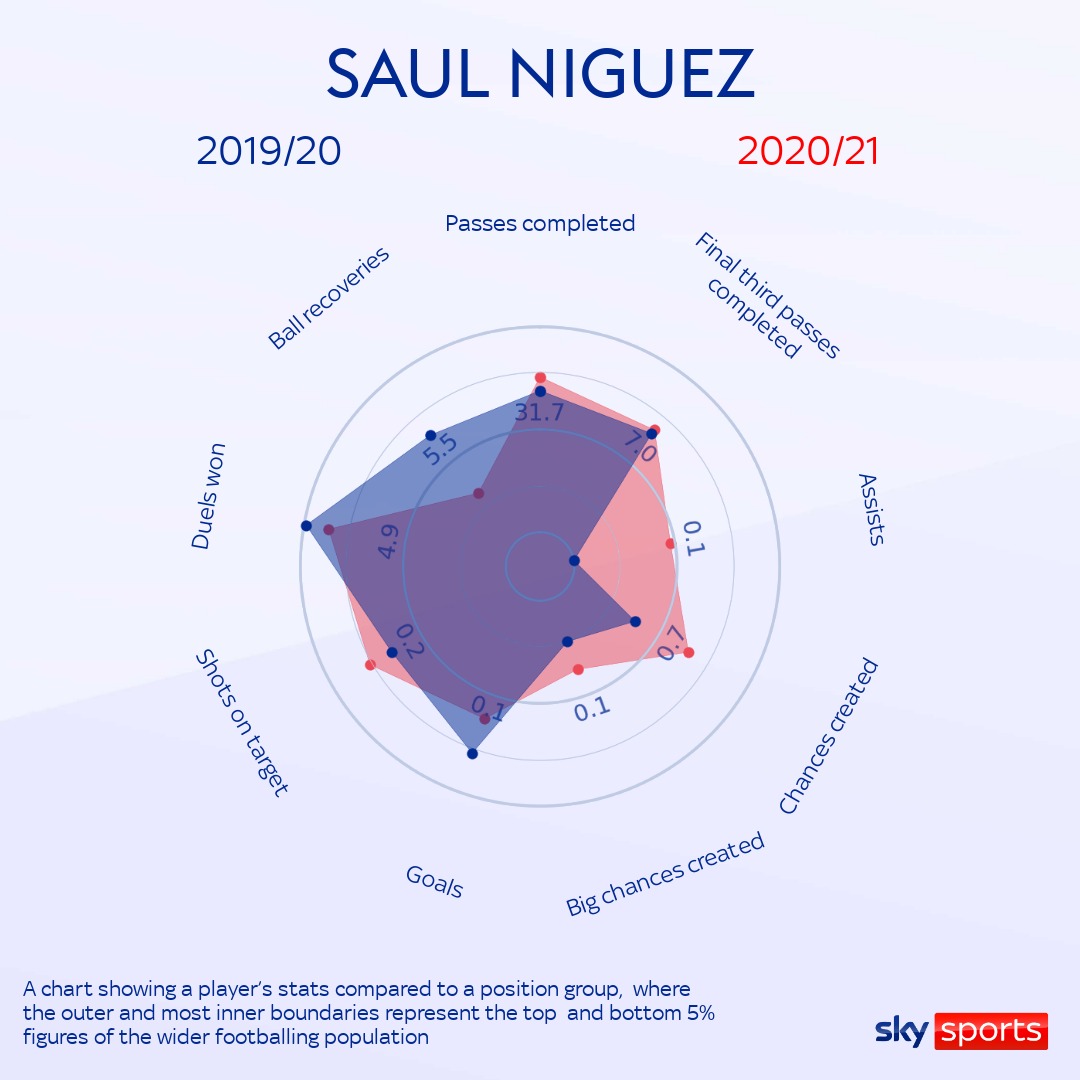 Meanwhile, Ethan Ampadu has extended his Chelsea deal to 2024 and sealed a season-long loan move to Serie A newcomers Venezia.

It is the third loan spell for the 20-year-old Wales international, having spent time in the English and German top flights with Sheffield United and RB Leipzig respectively.