Mexican GP staying on F1 calendar in new deal until 2022 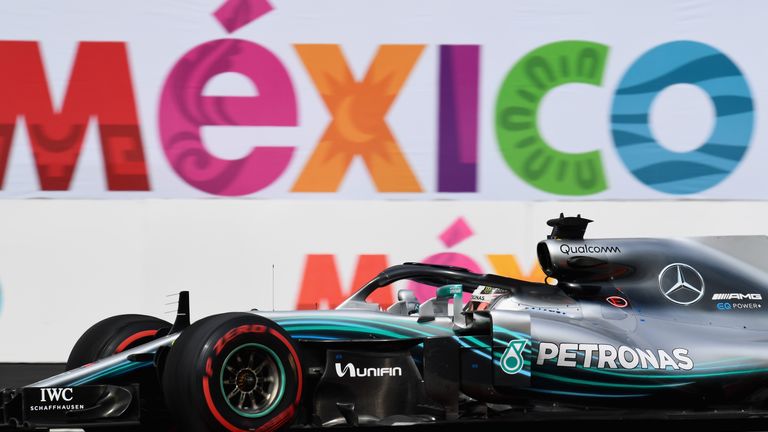 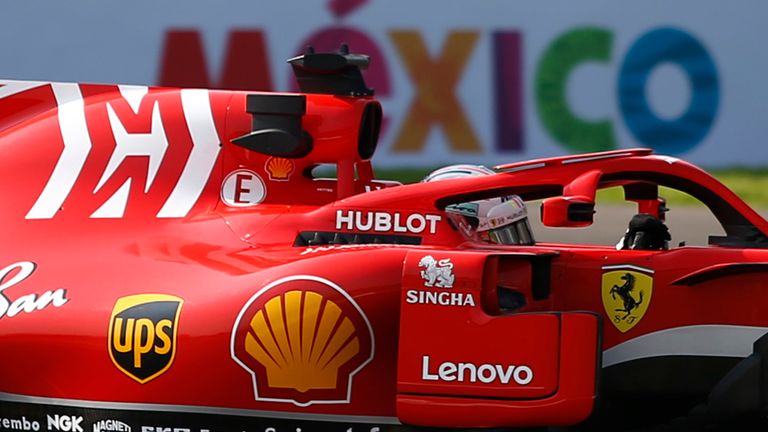 Mexico has secured its grand prix on the calendar until 2022, as F1 edges closer to a record 22-race schedule for next season.

The popular event in Mexico City had appeared under threat beyond this year after a cut in state support, but a 'new funding model' featuring private investment has secured the race for at least a further three seasons.

F1 returned to a revamped Autodromo Hermanos Rodriguez circuit after a 23-year absence in 2015 and the race has proved the setting for Lewis Hamilton's two most recent championship victories.

"Ever since it returned to the championship calendar in 2015, this event has always proved to be amazingly popular with the public and fans, not just in Mexico, but also around the world," said F1 chairman Chase Carey.

"Proof of this is the fact that the race promoter has won the FIA award for the best event no fewer than four years in a row and, in those four years, over 1.3 million spectators have attended the Grand Prix."

This year's Mexican GP takes place on October 27, a week ahead of the US GP.

What's the latest on F1's calendar?
F1 went into 2019 with five of its oldest races - Spain, Britain, Germany, Italy and Mexico - in the final year of their contracts.

The recent renewals with Silverstone and Mexico City, plus the agreement of a deal in principle with Monza, leave Barcelona and Hockenheim as the ones left in doubt. However, although Spain's event had appeared under serious threat earlier this year, discussions have remained ongoing with Catalan officials.

Germany, however, looks set to drop out again.

With the confirmed additions of Vietnam, at a new street circuit in Hanoi, and the return of Zandvoort in the Netherlands, the F1 season looks set to expand by an additional race for 2020. 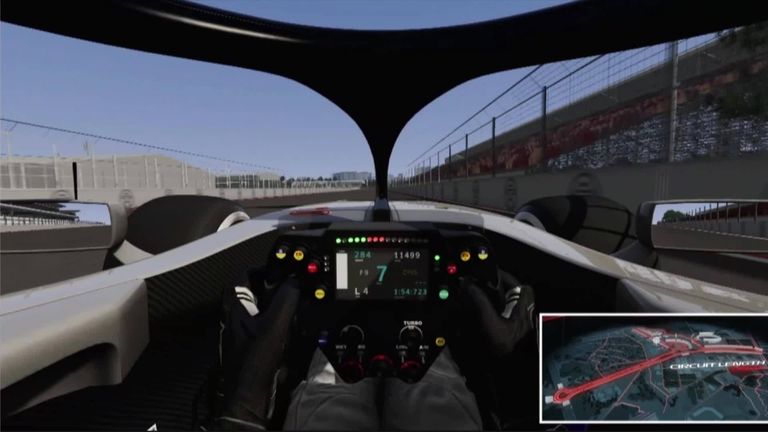 "The commercial rights holder has come to us to say, you know, that 22 races is a possibility for next year and would we support it," said Red Bull boss Christian Horner at the Hungarian GP.

The 2020 season will start on March 15 in Australia, which recently extended its own F1 deal in Melbourne until 2025.