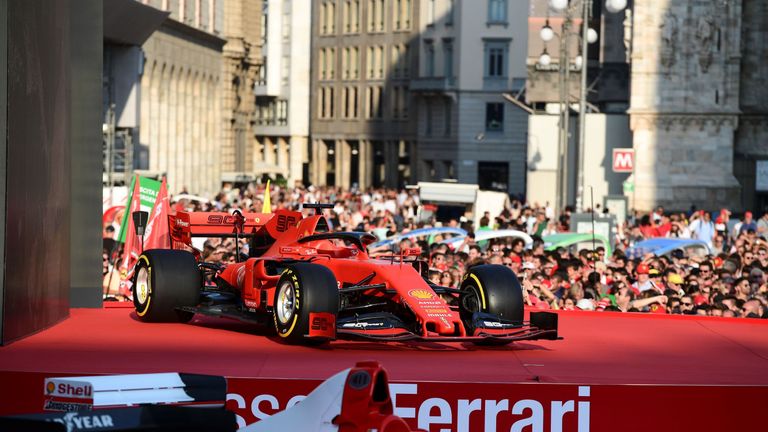 The Italian GP will stay on the Formula 1 calendar until at least 2024 after Monza - F1's Temple of Speed - signed a new five-year deal.

On the eve of this weekend's race, the agreement was announced at a fans' event in Milan's Piazza Duomo to celebrate the 90th anniversaries of the Italian GP and the Ferrari team.

Monza, which is situated on the outskirts of Milan, has staged more F1 grands prix than any other venue since the world championship began in 1950 and is the home circuit of Ferrari.

"This is one of four Grands Prix that were part of the 1950 championship and still features in the calendar and along with the British Grand Prix, it is the only one to have been held every year since then," said F1 chairman Chase Carey.

"History, speed and passion are words that motorsport fans associate with Monza." 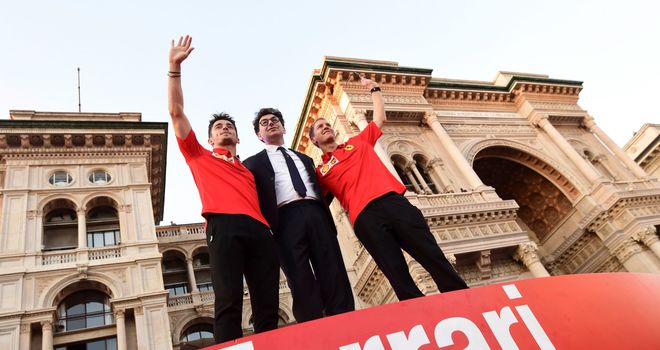 The news means all events on the record provisional 22-race calendar for 2020 released last week have contracts in place.

Next season's schedule, which begins in Australia on March 15 and ends in Abu Dhabi on November 29, now just requires ratification by the FIA.

The 2020 schedule features a new race in Vietnam, a return to Zandvoort in the Netherlands, and seven back-to-back race weekends.