Seven races from original 22-race calendar have now been called off for 2020 due to coronavirus pandemic; But F1 still planning for 15-18 race season amid interest from new circuits Three more Formula 1 races - Azerbaijan, Singapore and Japan - have been cancelled from the 2020 schedule owing to the impact of the coronavirus pandemic.

However, F1 remain confident of finalising a schedule of between 15 and 18 races for this year, amid interest from new venues not on the original calendar.

An initial eight-race calendar in Europe has already been announced, with F1 expecting to publish a new full schedule before the season begins in Austria on July 3-5.

"We have made significant progress with existing and new promoters on the revised calendar and have been particularly encouraged by the interest that has been shown by new venues in hosting a Formula 1 race during the 2020 season," read an F1 statement.

Two of the latest events to be cancelled are street races.

Azerbaijan's Baku circuit had been postponed from its original date of June 7 but has now been cancelled for this year completely. 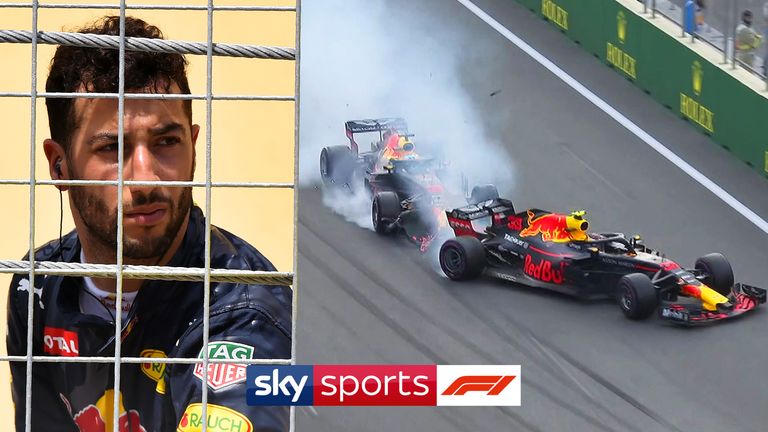 Singapore, meanwhile, was due to stage its prestigious floodlight street event on September 20, but that has now been called off too due to the country's ongoing restrictions on construction and business activities which the grand prix's infrastructure cannot be completed in time.

The F1 statement added: "These decisions have been taken due to the different challenges our promoters face in those countries. In Singapore and Azerbaijan the long lead times required to construct street circuits made hosting the events during a period of uncertainty impossible and in Japan, ongoing travel restrictions also led to the decision not to proceed with the race."

In their own statement confirming the decision not to stage their event for the first time since joining the calendar in 2008, Singapore GP deputy chairman, Colin Syn said: "The last few months have been extremely challenging on all fronts, and we have now made this difficult decision which Formula 1 and our stakeholders accept we have had to take."

"Ultimately, the health and safety of our contractors and their workers, spectators, Formula 1 crew, staff and volunteer marshals is our number one priority and we thank everyone for their patience and unwavering support thus far.

"While we are disappointed that we won't be able to host the race this year, we look forward to welcoming fans to the race next season and wish the Formula 1 community well as it starts its season in July."

Japan's event at Suzuka had been due to run on October 11.

It means that seven events from the original record 22 race calendar have now been cancelled altogether until next year.

Four events - Bahrain, Vietnam, China and Canada - remain listed as postponed, although Bahrain is being rescheduled to stage at least one race in early December before the Abu Dhabi season finale. 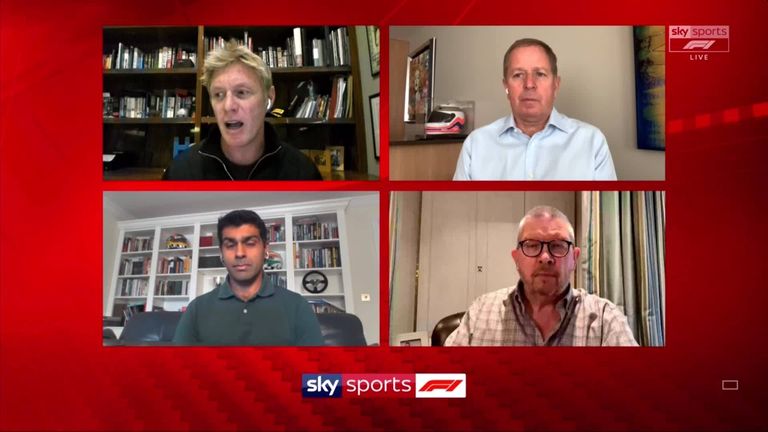 So what could happen next on the calendar?

Speaking to Sky Sports F1 at the start of this week, F1 motorsport chief Ross Brawn said: "I think where we have permanent circuits then it's easy to make a relatively late call. Where we have to build a circuit then you need more notice.

"But then of course with a flyaway, the logistics are more difficult. It's proving quite challenging the second half, but I think we'll have a pretty decent season. There's a lot of things now starting to fall into place."

In a subsequent interview with F1 themselves on Thursday, Brawn confirmed the eight-race European season could be extended - with Italy's Mugello circuit, Portugal's Portimao and Germany's Hockenheim thought to be possible additional venues. The Russian GP in Sochi could also hold back-to-back events, while Brawn said Bahrain may stage a second race when the season ends in in the Middle East.

There remains uncertainty over F1's scheduled late-season events in the USA, Mexico and Brazil.

"There is a contingency to have an extended European season with another one or two races if needed," said Brawn to the F1 website.

"I think Bahrain and Abu Dhabi will be the backstop of the season from what we can see at the moment. That gives us 10. We'll find at least five or six good races in the middle."