Three teams have now been back on track in preparation for F1's return on July 3; Ricciardo completed first Renault outing since McLaren move announced, at Red Bull Ring 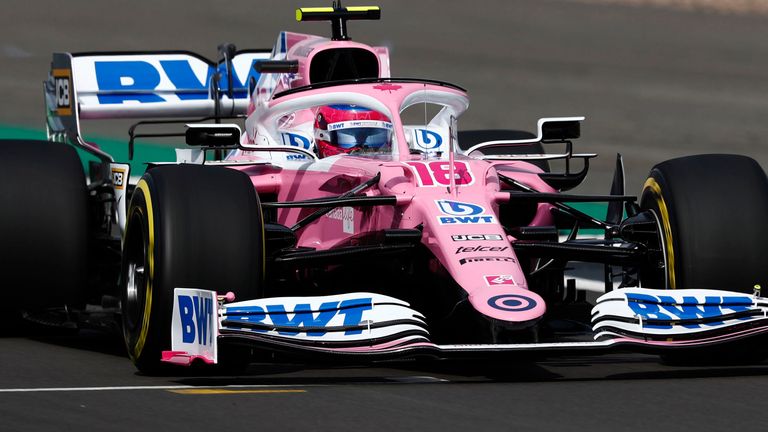 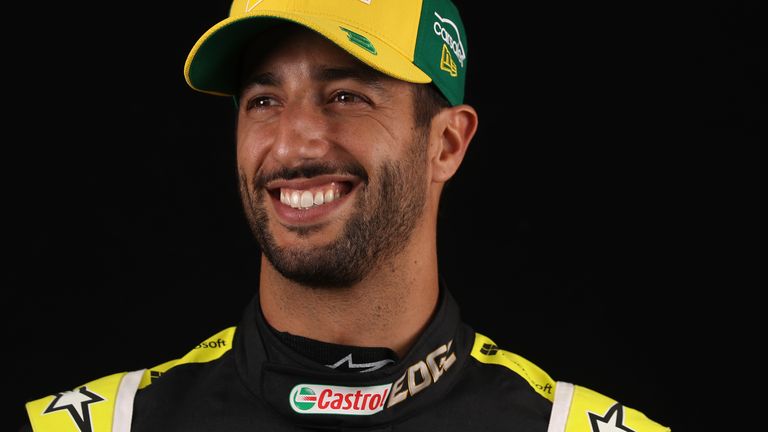 Renault and Racing Point became the latest teams to return to the race track, as the countdown to the start of the delayed 2020 season intensifies.

After world champions Mercedes completed a two-day session with their 2018 car at Silverstone last week to practice F1's new COVID-secure protocols for when racing resumes at the Austrian GP from July 3, two of their rivals have run similar tests.

Renault were in Austria on Tuesday and Wednesday with their own 2018 challenger to test at the Red Bull Ring, the venue for 2020's first two races.

Daniel Ricciardo completed 115 laps in their RS18 on Tuesday, with team-mate Esteban Ocon taking over on Wednesday.

The Frenchman, yet to make his race debut for the team, clocked 143 laps - the equivalent of two Austrian GP race distances.

It was the first time Ricciardo has driven for the team since his move to McLaren for 2021 was announced last month.

Meanwhile, rivals Racing Point used their 2020 car at Silverstone on Wednesday for their second permitted day of promotional filming this year. Lance Stroll carried out the test for the team.

But although Racing Point ran their current car for the first time since an eye-catching pre-season, the regulations around filming days meant they were limited to 100km on track with designated demonstration tyres.

Stroll reached the mileage limit in the morning, before rain arrived at Silverstone for the afternoon.

"Despite the nature of the day, however, the team left no stone unturned in ensuring that safety remained top priority for all team members trackside," said Racing Point.

"As part of stringent safety protocols, the event took place behind closed doors with no public access and all relevant precautions taken in terms of PPE provision." 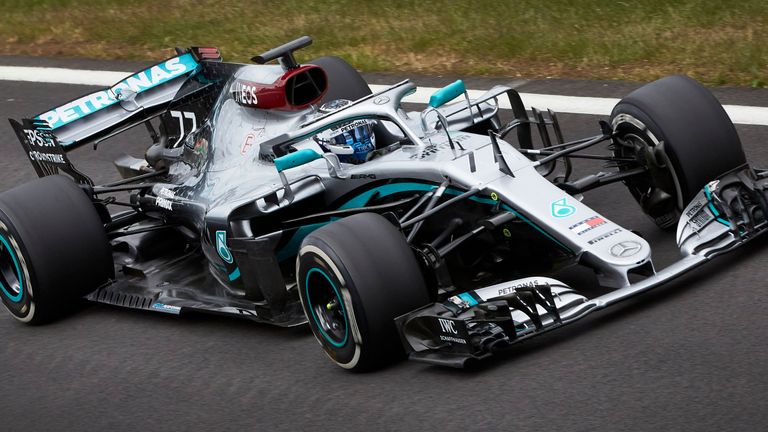