"On the next week or two we should have the calendar finalised," says Masi, who also talks about F1's upcoming debuts in Mugello and the Algarve, plus returns to the Nurburgring and Imola 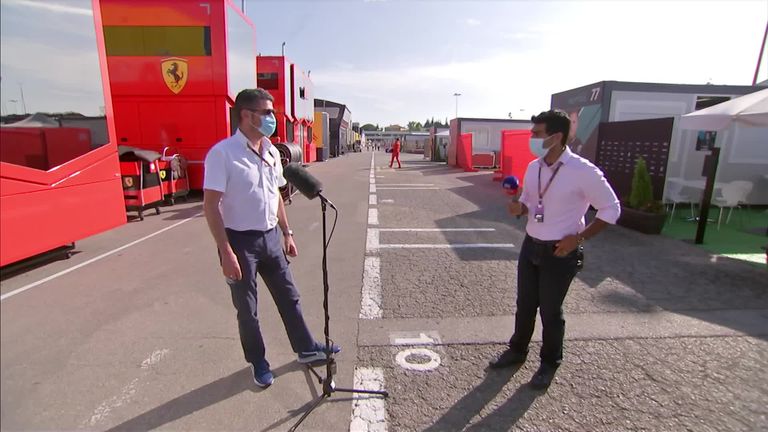 Michael Masi, the FIA's race director, has expressed his excitement for F1's rejigged race calendar and stated the final rounds until December should be confirmed soon.

F1's racing schedule for 2020 was revamped due to the effects of the COVID-19 pandemic, with several venues returning and several others being used for the first time.

The Mugello Circuit in Tuscany will host its first ever Grand Prix next month, the Nurburgring returns after a seven-year absence, Portimao in the Algarve will host a revived Portugese GP, and historic racing circuit Imola (previously the site of the San Marino race until 2006) returns under the name of the Emilia Romagna GP.

Masi told Sky Sports F1: "After Hungary, I actually went and did a visit to both Mugello and Imola - fantastic circuits. Obviously we've never been to Mugello, but it is a historic venue.

"The management there are very, very excited about what's coming on so I'm really looking forward to it, and Imola has an amazing history within the sport. Both venues are in amazing condition, they're being very well kept, so we're looking forward to those.

"Portimao I'll be visiting on Tuesday with the circuit management and governing body and having a look there. [We're] very excited about the three new upcoming events, some of them old-new.

"[The Nurburgring] will certainly throw up something a little bit different. It will be quite cold, no doubt about that, but that's the situation we're in and it's exciting to see the calendar evolving."

Masi also praised the solidarity of all participants in moving the calendar around, while remaining tight-lipped on what venues are yet to be announced for the current gap in the schedule.

Although the season is set to finish in the Middle East with at least one race in Bahrain followed by the usual Abu Dhabi finale, F1 chiefs are finalising plans for the rest of November after Imola. 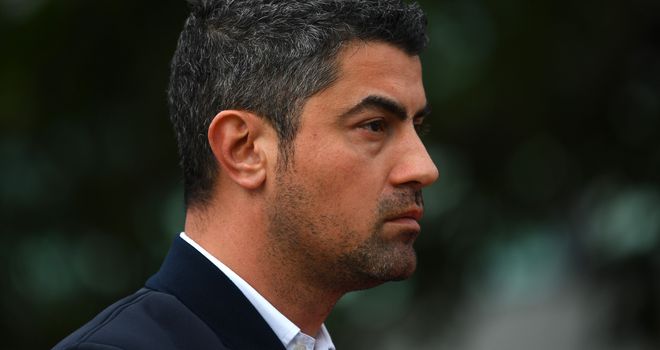 He concluded: "It is a huge personal sacrifice for a number of people doing the number of triple headers we are.

"But it's in the interests of the Championship to get as many events in. We've seen some exciting events so far and there's no reason that shouldn't continue. Not too long ago, to even contemplate 16-17 events was not possible, to be honest.

"It's certainly been a challenge for everyone, but the FIA and F1 group have been working hard together to get the maximum number of events in for the 2020 World Championship and we're doing the best we can.

"I'm not going to give any scoops on when and where we might end up but in the next week or two we should have the calendar finalised, which will fill in that after Imola end-of-November/start-of-December period.

"There might be a couple of surprises and something we're probably used to as well - that's being finalised imminently."