"This may be the end of an era for Williams as a family owned team, but we know it is in good hands," says Claire Williams; Team name will remain on grid under new ownership 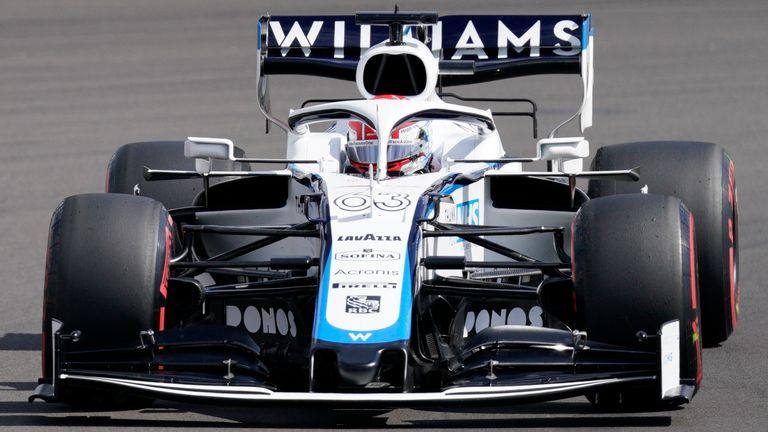 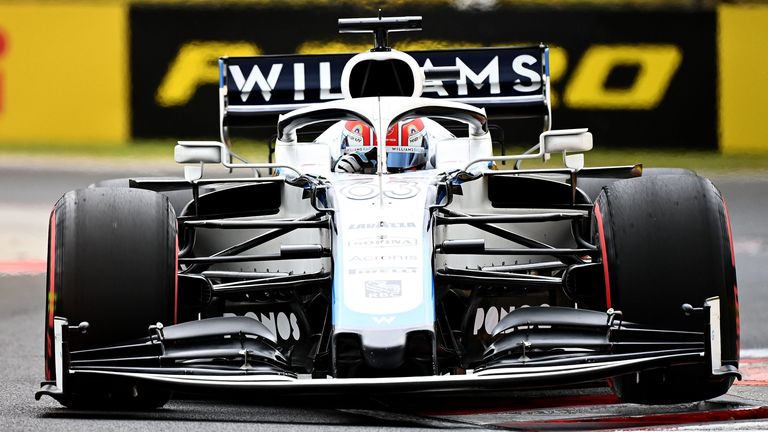 The Williams Formula 1 team have been bought by US-based investment firm Dorilton Capital after being put up for sale in May.

The announcement of the purchase comes in the week that all 10 F1 teams signed up to the new Concorde Agreement governing the sport, which has been designed to ensure a more level-playing field in the future.

The Williams name will remain in place, with the new owners saying they have no plans to relocate from their traditional base in Grove, Oxfordshire.

A statement from Williams said: "This marks the beginning of an exciting new era in the history of Williams, which with its new owner, is well positioned to capitalise upon the sweeping rule changes coming into Formula One with the new Concorde Agreement."

Williams have won seven drivers' championships and nine constructors' titles since entering the F1 grid in 1977, when it was founded by Sir Frank Williams, who has remained team principal, and Sir Patrick Head.

But the last of those came with Jacques Villeneuve behind the wheel in 1997, while the team have claimed only one race win in the last 16 years, in 2012. 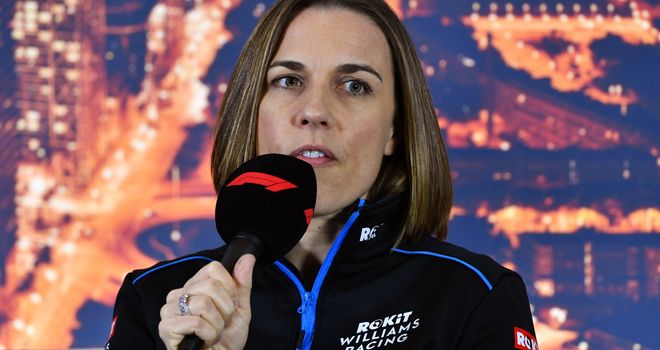 "As a family we have always put our team first. Making the team successful again and protecting our people has been at the heart of this process from start," said deputy team boss Claire Williams.

"This may be the end of an era for Williams as a family owned team, but we know it is in good hands. The sale ensures the team's survival but most importantly will provide a path to success."

Williams finished last in the Constructors' Championship in both 2018 and 2019, with the team currently the only one yet to score a point this season despite an improvement in performance.

The team's board of directors initiated a strategic review earlier this year, with all options put on the table to secure the outfit's future and improve their chances of moving back up the grid.

"When we started this process, we wanted to find a partner who shared the same passion and values, who recognised the team's potential and who could unlock its power," added Claire Williams.

"In Dorilton we know we have found exactly that. People who understand the sport and what it takes to be successful. People who respect the team's legacy and will do everything to ensure it succeeds in the future."

Matthew Savage, Dorilton's chairman, said they will carry out a review with the team to work how where funds should be directed.

"We believe we are the ideal partner for the company due to our flexible and patient investment style, which will allow the team to focus on its objective of returning to the front of the grid," he said.

"We look forward to working with the Williams team in carrying out a detailed review of the business to determine in which areas new investment should be directed."