A hero returns at Enstone as 2021 preparations ramp up 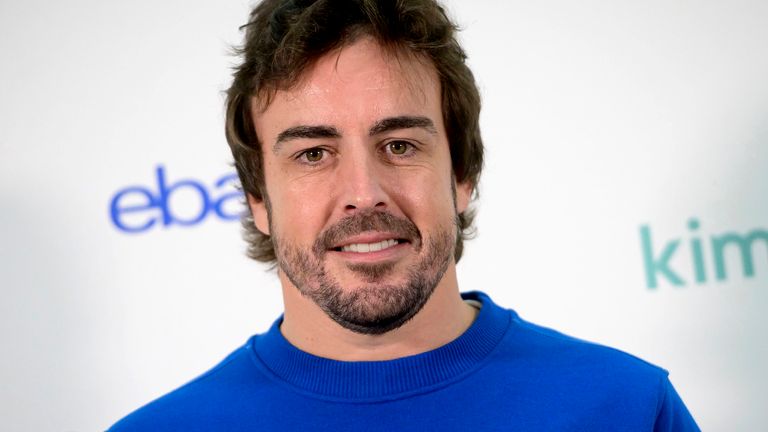 Fernando Alonso formally began preparations for his Formula 1 comeback with Renault next year by returning to the team's Enstone factory.

The two-time world champion has re-signed for the team he drove for across two stints in the 2000s - winning both his titles and claiming the majority of his victories - after two seasons competing elsewhere in motorsport.

"An incredible thrill to go back to the factory," tweeted Alonso. "I came to Renault in 2002, when I was 21-years-old, I know every corner of this place, every corridor, every door.

"It has been a very special day. We [have] started."

Renault say the 39-year-old met with the team's engineers to look ahead to 2021, while the visit would have been Alonso's first look at the team's redeveloped UK base.

Although wearing the team's current yellow colours, Alonso's return to Enstone will coincide with their rebranding as Alpine - when they will also take on the Renault-owned sportscar maker's French blue colours.

Alonso is replacing Daniel Ricciardo, who is leaving for McLaren, next to Esteban Ocon.