Australia expected to take up usual season-opening slot for next year; F1 yet to confirm provisional schedule, but calendar set to look more 'normal' than revamped Europe-based 2020 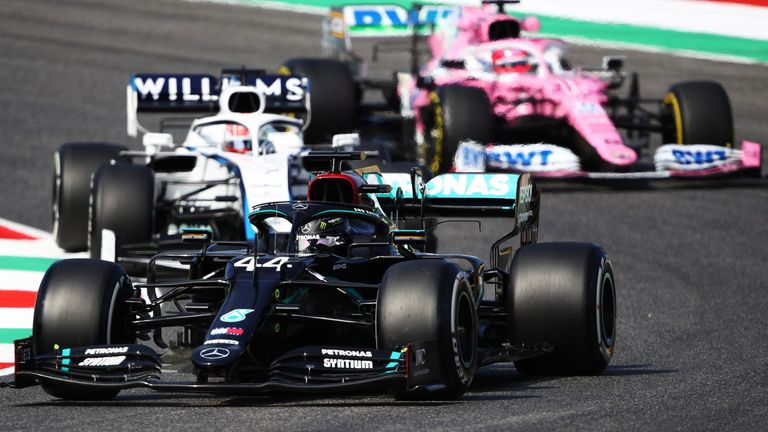 The 2021 Formula 1 season is being planned to start with the Australian GP, as work continues towards a race calendar for next year.

Sky Sports understands that the sport is planning for 22 races next season, with an expected start in Melbourne.

The Australian GP have said they will take up their usual opening March slot.

"Melbourne will again host the F1 season opener in the traditional March timeslot, which will form a significant part of the recovery of the major sports and events industry in Victoria." 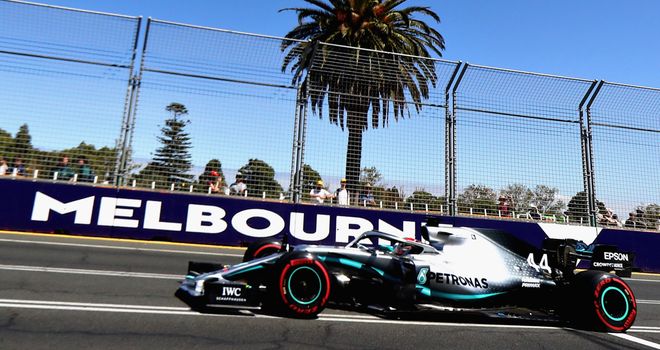 Saudi Arabia is a potential new venue on next season's calendar.

F1's return to the Netherlands and debut in Vietnam should each happen in 2021 after both being cancelled this year.

This year's Australian GP in March was cancelled hours ahead of Friday practice after one member of McLaren's team contracted coronavirus. The season's scheduled opening 10 events were called off, with a revamped 17-race calendar instead beginning in July.

Although a provisional 2021 schedule has not yet been released by Formula 1, Chase Carey said last week that the sport was now "pretty close" to forming a calendar that was "closer to normal" than this year, when F1 has mostly raced in Europe due to the coronavirus pandemic.

Speaking last week on F1's Beyond the Grid podcast, Carey provided an update on the sport's progress with putting together a more global 2021 schedule. But F1 chairman acknowledged that the ongoing impact of the Covid-19 pandemic remained unknown into next year.

"At this point we are pretty close to having a calendar for 2021," said Carey, who steps back from his role at the end of the year to become non-executive chairman. 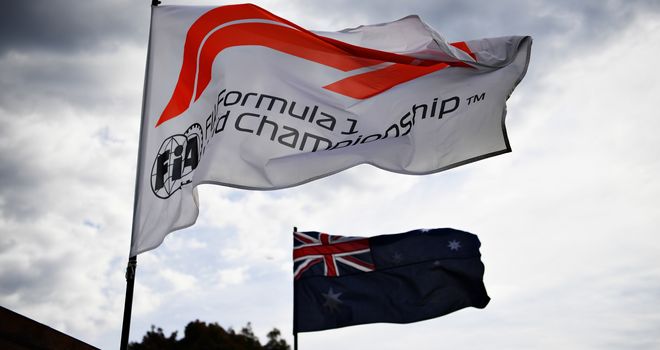 "We have got a couple of issues to resolve. Clearly, we are later in the process because the issues around 2020 we have only recently resolved, so those things have created delays in getting it out.

"But we are going to plan for a 2021 calendar that looks pretty much like a normal calendar, like a calendar we would have planned in January. What we don't really know is what will be the state of Covid next year and how we navigate through it."

Six races remain in the 2020 season, starting with the return of the Portuguese GP this weekend when F1 races at the Algarve International Circuit for the first time.

The season ends in Abu Dhabi on December 13.