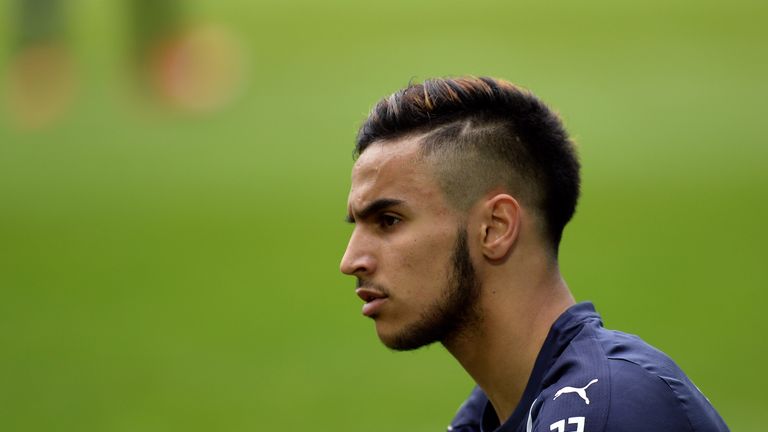 Which are the most credible Manchester United transfer rumours right now?

Sky Sports has teamed up with Football Whispers to bring you the most up to date transfer talk as Jose Mourinho looks to improve his squad ahead of the upcoming Premier League season.

Here are the top three:

This rumour was top of the charts last night but has dropped 0.4 in the ratings after reports cooled on the deal.

Borussia Dortmund do not want to sell the Armenia winger, but the 27-year-old's agent has been quoted as saying: "He wants to go to Manchester United and we are still trying to resolve the situation."

The Switzerland international led the line impeccably for his country in their 0-0 draw with France and super-agent Jorge Mendes is reportedly negotiating a deal with Manchester United over a possible transfer.

Basel's sporting director Georg Heitz has admitted the club will find it hard to keep hold of their prospect.

The talented Bordeaux youngster dropped a huge that he's about to join Manchester United by following the club and stars such as Wayne Rooney, Anthony Martial and Marcus Rashford on Instagram.

However, reports suggest Ounas is still undecided about where his future lies and he has scheduled talks with Bordeaux over the matter in the coming days.

Don't forget to follow the most up-to-date information around the clock with the Sky Sports Transfer Centre.